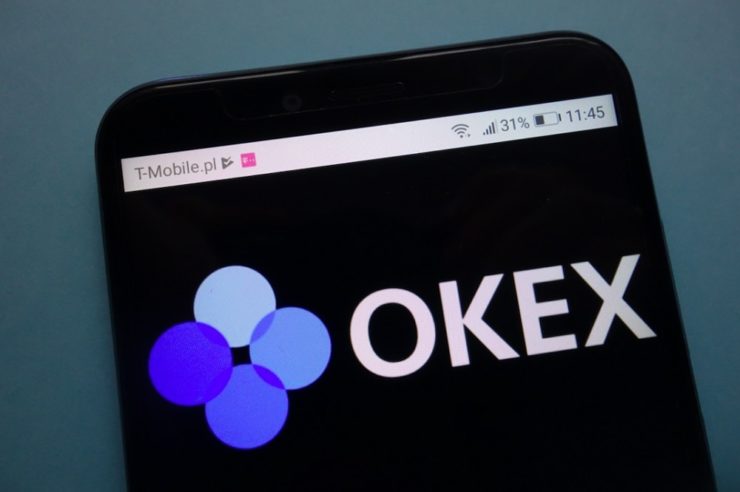 Malta-based leading cryptocurrency exchange, OKEx has refuted rumors of a USDT hack on the exchange, following a significant transfer of a $6,060,215 worth of the stablecoin from its wallets, which later included the movement of a considerable amount of Bitcoin (BTC) and Ethereum (ETH).

The development was reportedly spotted by Whale Alerts, who tweeted a series of funds moved to an unknown wallet address from OKEx wallets, which included BTC, ETH, and USDT- either as a wallet maintenance technique or a significant haul.

While the development already has spurred speculations of a possible hack, citing about $17,701,683 worth of  ETH and $31,951,263 worth of BTC, the movement could technically be a need to send coins to another address for maintenance sake.

OKEx noted in a tweet that there was no need to worry, saying the transfer was scheduled wallet maintenance; “Rest assured, it’s scheduled maintenance.”

Notably, the exchange is one of the rivals of Binance exchange for volumes, given that OKEx reportedly carried close to $1 billion in trades on 449 trading pairs as of today, but BTC/USDT pair is among the busiest activity on the exchange with 44%.

Beware of frauds that are trying to impersonate OKEx to trick project teams into sending funds into fake wallet addresses to apply for OK Jumpstart. Please note that we will never ask teams to send fees into a wallet address.

It is fair to note that crypto exchanges are working to increase their level of security and they are likely to move large sums of cryptos on the bid to establish new storage or cold wallets, given that hot wallets are quite vulnerable.

Security breaches are considered one of the most worrying events in the cryptocurrency industry and any unauthorized withdrawals or other forms of fraud can wipe off users-owned digital currencies from an exchange’s wallets. 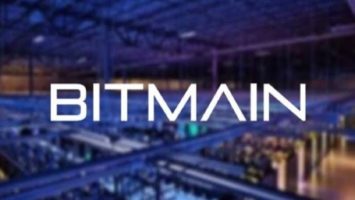