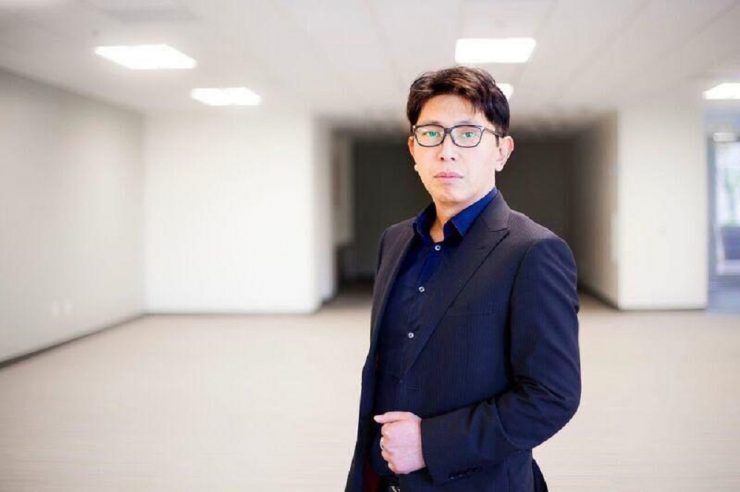 The decentralized finance (DeFi) sector has continued to boom as various projects, including Yearn.Finance (YFI), Balancer (BAL), and Compound Protocol (COMP) have recorded massive gains within a few weeks after their launch.

Early investors who invested in these projects at the time of their launch made huge returns, while more inventors are still trooping into the DeFi space to share its enormous wealth.

The massive growth of DeFi has prompted enthusiasts of popular cryptocurrencies such as Bitcoin (BTC) and Ethereum (ETH) to move into DeFi, thus causing a decline in the market cap of these early digital currencies.

However, OKEx CEO, Jay Hao, in a recent interview with CryptoPotato, said even though DeFi has the potential to provide financial services for numerous unbanked people globally, the sector still poses lots of risks for investors.

Hao disclosed that the recent and sudden boom in the DeFi space is so because the industry is in the “altcoin season,” which tends to be favorable to most investors while others will lose their funds when the DeFi craze fizzles out.

“If the DeFi bubble temporarily bursts, that will actually be good for BTC and ETH as they will see major capital inflows,” Hao added.

Even though Hao believes that the industry may experience a “short-term burst of the DeFi bubble” sooner than later, he is confident that the space will still come out strong, as these projects have lots of potentials that are “simply too compelling to ignore.”

In addition, Hao expressed optimism about the crypto and blockchain industry in general, stating that more use cases for these technologies that will enable people to adopt them without realizing it will be unlocked in the future.

He noted that DeFi would be the main protagonist of the crypto industry in the next five years.

Meanwhile, Coinfomania reported early this month that Yearn.Finance (YFI) token shattered Bitcoin’s price dominance to become the most expensive cryptocurrency in the market with a current price of $32,617 per token.