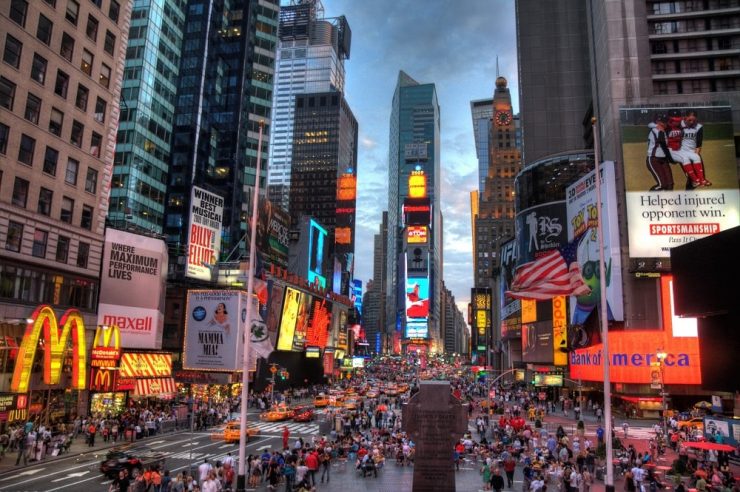 Amid the increase in the rate at which hackers break into the IT infrastructures of large cities, the state’s senators plan to stop the government from using the city’s budget and tax revenues to pay for ransomware.

The first bill, S7246, introduced by Senator Phil Boyle, put forward the restriction of government from accessing funds in an effort to meet the demands of hackers in cities with less than a million inhabitants.

The other bill, S7289, proposed by Senator David Carlucci, proposes for the creation of funds to keep the country’s cybersecurity infrastructure up to date. The fund will also be used to upgrade local and state systems to ensure they are less vulnerable to ransomware attacks.

Both bills are specifically designed to help mitigate the rate at which hackers spread ransomware viruses to private and public systems. These viruses usually encrypt data on the affected computer, which can only be restored by paying a ransom which hackers demand in cryptocurrencies.

Earlier this week, a London judge ordered cryptocurrency exchange, Bitfinex to freeze BitFinex to freeze 96 BTC (appr. $861,200) transferred to the exchange by a user who collected payout from a ransomware attack.

In October, hackers exploited the website of the largest city in the Republic of South Africa, and demanded a ransom in Bitcoin from the state authorities, however, they refused to pay hackers.

Also, online operations in the Spanish city of Jerez de la Frontera were stopped amid an attack by hackers Bitcoin ransom to unlock the city’s computer systems.

Recently, Coinfomania reported that cryptocurrency exchange as of 2011 to 2019, lost over $11 billion worth of digital currencies. The report points to the fact that hackers have crypto exchanges as the main target.

In 2019 alone, the crypto space noted about eight different attacks, which is definitely the highest number of attacks throughout the lifetime of digital currencies. One significant hack involved Binance, the world’s largest crypto exchange.