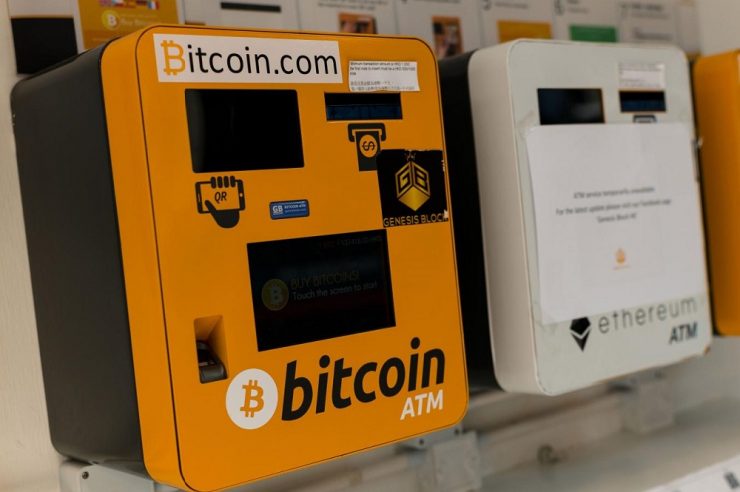 The current bearish actions in the cryptocurrency markets have been so overwhelming for market participants that attentions have been shifted from the development of the industry.

Despite falling to as low as $5900 today, Bitcoin still has a good network strength, outperforming other traditional assets like stocks. For instance, data from Coinatmradar, a leading cryptocurrency and Bitcoin ATM tracker, suggests that the number of Bitcoin ATMs (BATM) around the world has surpassed 7,100.

To be precise, there are now 7,143 BATM installed across the globe, with a speed rate of 10.6 based on the last seven days. This development shows how quickly Bitcoin is circulating and becoming popular in different nations of the world, which could eventually lead to mainstream adoption.

More Bitcoin ATMs in the US

The United States (US) continues to top the list of countries with the highest Bitcoin ATM installation, with a total of 4,967 BATM installed. Canada has the second-highest BATM, with 706 installed.  Other major countries include the United Kingdom 283, Austria 134, Spain 72, and Switzerland 81.

BATM has been seeing tremendous growth when compared to stats in the last two years. As of March 1, 2018, there were only 2,449 Bitcoin ATMs installed worldwide. By the end of March the next year, the number grew to 4,347.

Notably, Bitcoin ATMs are an excellent way to preach the message of cryptocurrency adoption to the public. These machines allow users to buy and spend Bitcoin easily. With the increase in the number of existing BATM, it is believed that the cryptocurrency will see more adoption, although not too soon.

Bitcoin is on an incredibly massive downtrend for the first time since the start of 2020. At the time of writing, the cryptocurrency is trading at $5,966, a 23% loss on the daily chart. BTC’s total market cap has fallen to a low $108,989,297 over the last 24 hours.  Although the market looks very scary at this points, it could be a great opportunity to buy more and hodl.

Disclaimer: The content on this page is by no means financial advice. Cryptocurrencies are volatile and risky investments. Always do your own research and trade with caution. 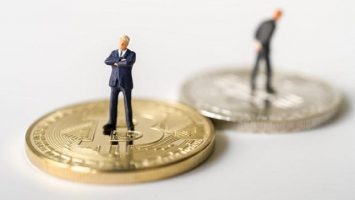