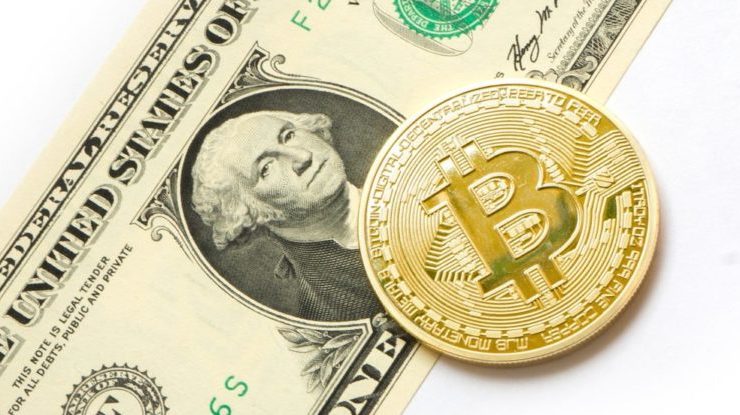 Michael Novogratz, CEO of Galaxy Digital has returned with new predictions about Bitcoin prices which many enthusiasts will consider likely to come true.

He told UK-based finance publication, FNLondon, that the dominant cryptocurrency will end the year on a high, but not so high as in the last year. Mike is predicting prices to fall between $8800 and $9000 which means that bitcoin will have to defy its newly found stability.

Similar to the prediction of Finder experts, the CEO is predicting a big 2019 for bitcoin, because it will be the year when institutional investors become active in the crypto markets. He believes that the ‘Fear Of Missing Out’ (FOMO) will catch up with institutional investors and leave them with no other choice than to dig in.

“There’s going to be a case of institutional FOMO, just like there was in retail,” Mike predicted.

This surge of interest will boost the price of bitcoin to a large extent and should see it “take out $10,000” by the end of Q1. Before the end of 2019, he sees $20,000 or more valuation for Bitcoin. Mike had earlier predicted that Bitcoin would not go beyond $9000 this year and this prediction is still on track.

Bitcoin price at press time was $6438 with the market cap hovering above $111 billion.