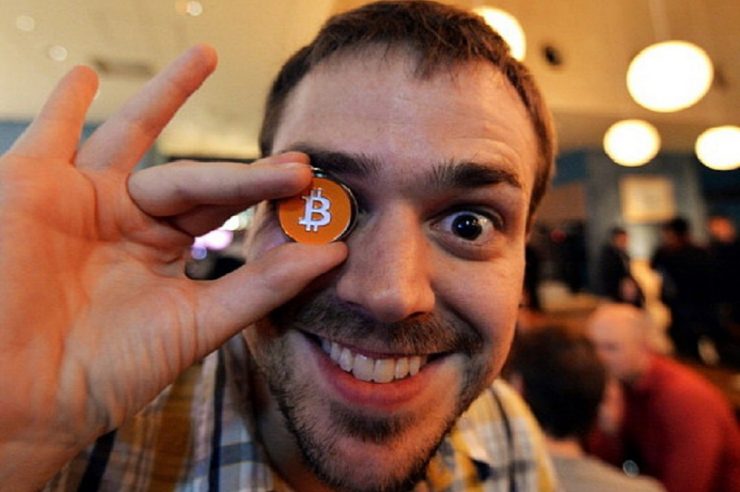 The Norwegian government investment’s stake in MicroStrategy and Square has made the sector to own a substantial amount of bitcoin, according to data shared by Abra CEO, Bill Barhydt.

The information on the Norwegian BTC fund, the Norwegian Government Pension Fund has a share of 2.14% and 0.83% in MicroStrategy and Square, respectively. With Norway’s sovereign fund’s stake in both firms, the sector holds 912.72 bitcoin (17,554,982).

Launched in 1990, the Norwegian Government Pension Fund, also known as the Oil Fund, works by investing excess oil profits in several firms on behalf of its citizens. So far, the firm has invested in several firms, including MicroStrategy and Square.

According to data provided by Statistics Norway, the country has a population of 5,367,580 people. Adding Norway’s BTC holdings in MicroStrategy and Square, the government has approximately 912.72 bitcoins, which, if divided among its citizens, will see each Norwegian having 16981 sats ($3.26).

Although the sovereign wealth fund, which has more than $1 trillion in assets, made the investments before MicroStrategy went on a BTC purchasing spree, the deal is an advantage as the asset’s value has skyrocketed tremendously ever since.

Since MicroStrategy started purchasing bitcoin in August, the company has not slowed down a bit, as it continues to acquire more of the asset class.

There is a possibility that Norway’s BTC holding in MicroStrategy will increase significantly in the near future. The business intelligence firm is already making plans to raise more funds to buy Bitcoin.