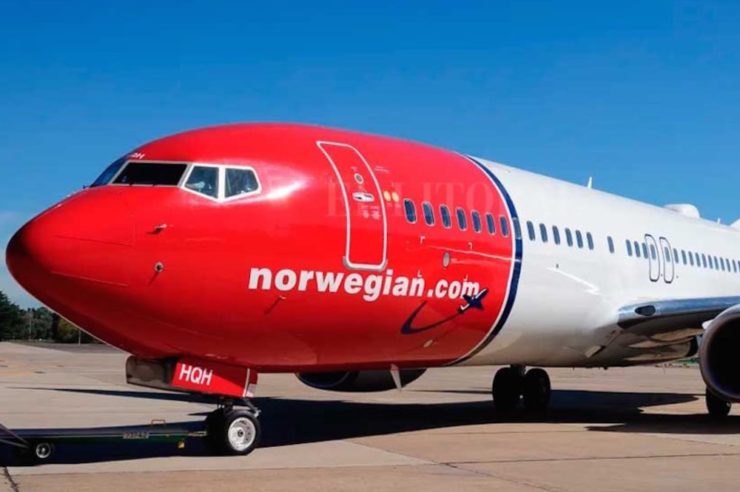 Norwegian Air, one of Europe’s leading airlines, will not let the crypto innovation pass them by, without grabbing their share of the emerging industry.

According to a July 23 report by Norway’s Dagens Næringsliv (DN) newspaper, Norwegian Air will soon offer customers the opportunity to pay for flight tickets using cryptocurrencies like Bitcoin.

Additionally, the firm plans to launch in August a crypto exchange, Norwegian Block Exchange (NBX) which will integrate the airline’s existing rewards program. Customers will earn bonus points for using the exchange to trade and also have the option to redeem these points for ticket discounts.

Without a doubt, Norwegian Air’s plan to venture into crypto would have massive implications for the crypto industry in terms of mainstream adoption. The airline founded 1993 reportedly operates at least 195 aircraft flying 500 routes globally.

But why is Norwegian Air diving into Bitcoin and Cryptocurrencies?

According to the report, Norwegian Air’s decision to venture into crypto is likely a result of a recent switch in leadership roles at the airline company.

Two weeks ago, Bjørn Kjos, 73 who founded the company stepped down as CEO, leaving that position for his son Lars Ola Kjos, 41.

Another factor cited as a possible reason behind the firm venturing into crypto is the fact that they’re planning to diversify their offerings. Since April 2018, Norwegian Air’s shares have reportedly dropped by 75%, after they attempted to set up transatlantic airlines in the long-haul market.

Meanwhile, in another update regarding a legacy firm venturing into crypto, Coinfomania reported that Fidelity Digital Assets, the crypto-arm of the leading investment company, Fidelity Investments would soon launch its crypto exchange. 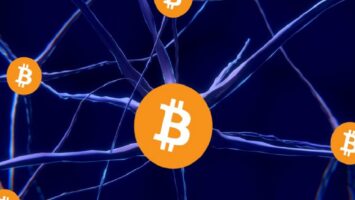 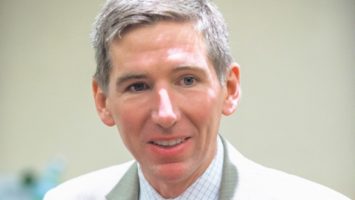