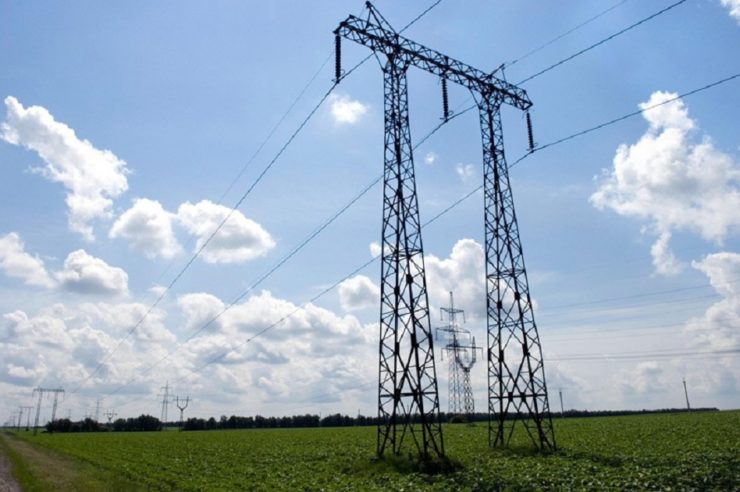 Norway has announced its decision to scrap the power subsidy allocated to crypto miners in the country.

In a report by local newspaper Aftenposten on Nov 21, the Norwegian government stated that effective from January 2019, crypto miners will have to pay regular power tax like every other non-subsidized power intensive firm in the country.

According to reports, Norwegian Tax Administration first proposed the move earlier this year, which was later considered by the government, and has led to the removal of power subsidy for miners from its state budget agreement.

Currently, crypto mining firms enjoy power tax like every other subsidized power-intensive corporation in the country, which goes for as low as 0.48 øre ($0.00056) per kilowatt hour as opposed to standard rate of 16.58 øre ($0.019) which is 2.8 percent of the standard rate.

More Blows to the Crypto Space

The power subsidy removal would add further pressure to the crypto industry in the country, considering the recent fall in crypto prices that sink the profits of many crypto firms, with some mining firms reportedly shutting down operations in various parts of Norway.

The news did not seem to go down well with some members of the Norwegian tech sector and had since urged the government to show support for the crypto industry in its trying times.

“Budgets have changed framework conditions without discussion, consultation or dialogue with the industry. Norway scores high on rankings of political stability and predictable framework conditions, but now the government is gambling with this credibility,” chief economist of tech industry body ICT Norway, Roger Schjerva said.

From January 2019, miners in Norway would be forced to seek shelter in other neighboring countries that have reduced power tax. For instance, the cost of mining Bitcoin in China and Canada could go for as low $3,100 and $4,000 respectively, which could be double if they choose to remain in the country.