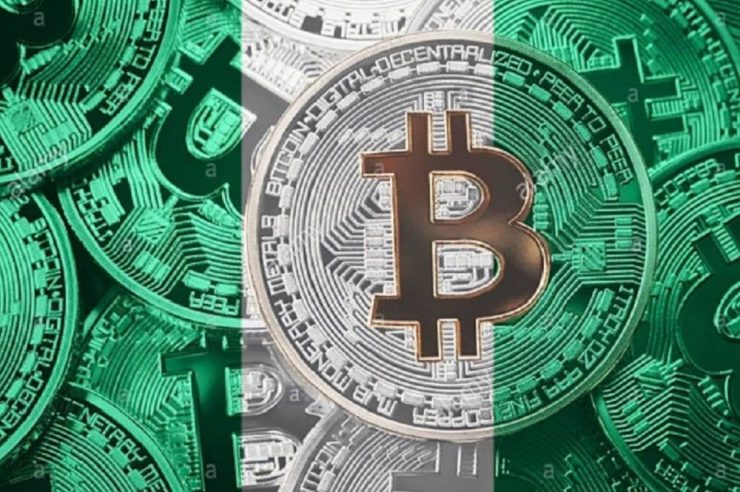 Following the unexpected decision made by the Central Bank of Nigeria (CBN) to ban banks from servicing cryptocurrency users, several crypto proponents in the country have shown their disapproval of the directive.

During a senate meeting on Thursday, the Bitcoin trading ban by the CBN was frowned upon by several Nigerian senators. In a Twitter thread, posted on the country’s Senate’s official account, the officials aired their opinions on the matter.

They noted that cryptocurrencies are currently becoming recognized as an investable asset by several countries’ governments and are regulated in those countries.

Senator Solomon Adeola said, “I am strongly against the outright ban of this medium of exchange by the Central Bank of Nigeria (CBN). What the CBN should be telling Nigerians are the regulations put in place to regulate the activities of the operators.”

They also mentioned that the Nigerian Securities and Exchange Commission (SEC) had recognized cryptocurrency as a financial asset and was on the verge of providing regulatory clarity before the ban.

They added that it would be best to invite the country’s financial regulators to the Senate’s next meeting to state their stand on the issue of cryptocurrency trading in Nigeria.

The regulatory clarity will ensure that bad players in the industry do not utilize these digital assets for facilitating illegal activities.

The senators also acknowledged that banning cryptocurrency in Nigeria does not take it away as it has grown to become a global currency.

Senator Sani Musa said, ” Cryptocurrency has become a worldwide transaction of which you cannot even identify who owns what. The technology is so strong that I don’t see the kind of regulation that we can do. Bitcoin has made our currency almost useless or valueless.”

They noted that cryptocurrency is unstoppable and that it will be wise to integrate it into the country’s financial system in a way that helps to boost the economy.

Senator Biodun Olujimi added, ” We didn’t create Cryptocurrency, and so we cannot kill it and cannot also refuse to ensure it works for us. These children are doing great business with it, and they are getting results, and Nigeria cannot immune itself from this sort of business.”

Several traditional financial organizations that had initially refused to have anything to do with the cryptocurrency industry are more recently changing their stance on the digital currency market.

America’s oldest bank and largest custodian bank in the world, BNY Mellon, recently announced that it would provide bitcoin services to its clients.