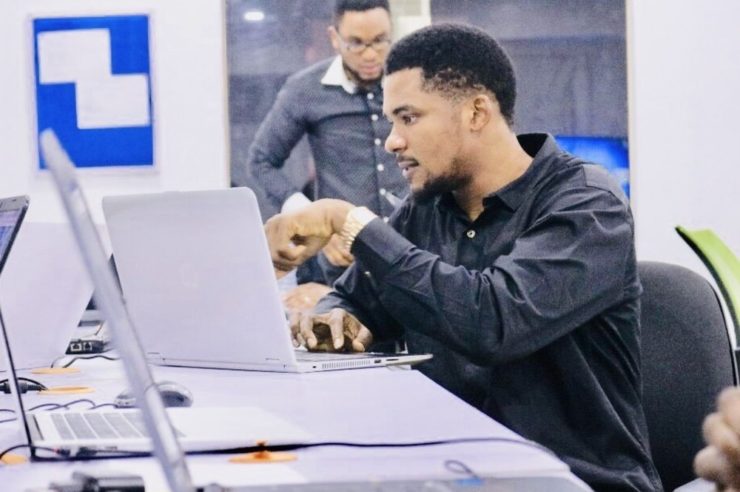 Satowallet is a cryptocurrency exchange that claims to be based in Dubai with parent firm, Blockchain Tech Hub, having its offices in Abuja, Nigeria.

However, users of Satowallet have recently complained of being unable to withdraw funds from the platform, with the team no longer responding to inquiries or doing anything to resolve the situation.

Here’s what we found while researching the alleged exit scam of Satowallet Exchange (SatowalletEX).

Satowallet was purportedly founded in 2017 without conducting an ICO. The exchange initially offered only a crypto wallet before going on to launch its crypto exchange in June 2019.

During the time that Satowallet was in operation, they offered user support on Telegram, a service that they stopped in the buildup to their exit a few months back.

What Attracted Users to SatoWallet

In October 2018 Satowallet announced the release of its security token (SATOS) which could allow investors to earn their share of the exchange’s trading fees.

Satowallet promised to share 40% of its daily trading fee with SATOS holders, prompting unsuspecting members of the crypto community to buy the token in order to get the profits. Fairly, the exchange which had at this point raised at least $1 million dollars, paid this dividend until things went sour.

The Exit Trail For Satowallet

First, Satowallet announced in April that it would disable its app, as it made efforts to launch a web exchange. This process lasted for roughly five weeks, during which users were unable to access their funds, but were still attended to on the Satowallet Telegram Group.

However, following the launch of the web exchange, SatowalletEX, the company disabled support on Telegram and instead referred users to a nearly non-functioning live chat support on its website.

To make things worse, Satowallet had said upon the exchange launch that users can no longer withdraw their funds until they fulfilled the KYC requirement. This new sudden rule meant that user funds were held for several days as even the KYC verification process took several days.

Then things got worse for Satowallet users when the exchange announced on August 10 that they were having unavoidable issues beyond their immediate control. The supposed issue involved their data center provider (OVH) and resulted in the delay and loss of transactions.

It is worthy to note that Satowallet only made this announcement several weeks after users started complaining of serious challenges on the platform, and a ban on the exchange’s Twitter account.

Where Is The Satowallet Team?

While the Satowallet project has faltered and presumably gone with user funds, the company’s CEO Samuel Benedict is planning for his wedding which will purportedly take place in October according to a Facebook post.

His last update on Twitter is that the exchange is open to merger and acquisition discussion with other interesting and vibrant crypto projects of any kind.

SatowalletEX is open to merger and acquisition discussion with other interesting and vibrant crypto project of any kind, as we keep putting our best to work. #SatowalletEx

As evidenced in the comments on the post, that message wasn’t what victimized users expected from a team leader whose project is on the verge of collapse.

Meanwhile, a user who was part of the company representative team known as Satrones shared this image on their Telegram group. 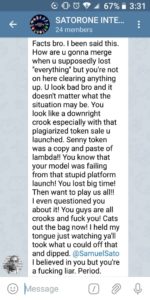 The pieces of evidence presented so far suggests that the exchange is either in turmoil or have already completed an exit scam, leaving investors and users with little to no hope of getting their funds back.

The latest development, though is in stark contrast to another report earlier this month that a Nigerian man returned $80,000 worth of bitcoins that he mistakenly received. 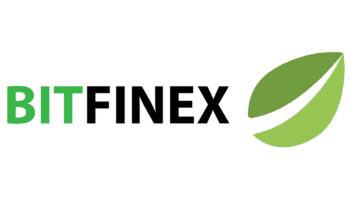 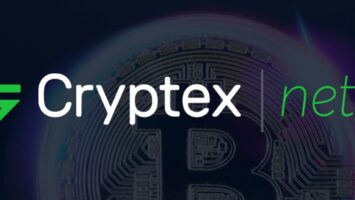 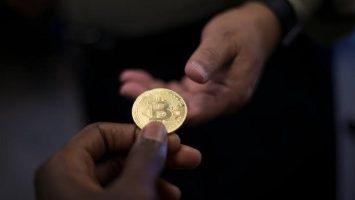