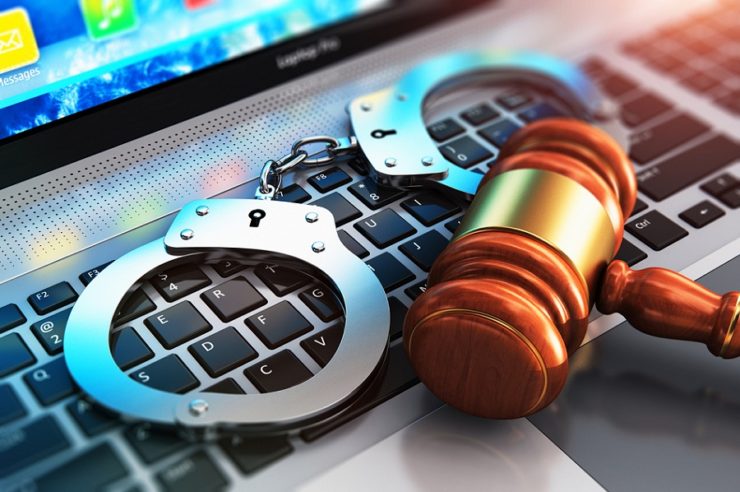 Nicholas Truglia, a 21-year-old fellow from Manhattan, has been charged by Robert Ross, a father of two in San-Francisco for stealing $1 million from his Coinbase and Gemini Wallets.

A CNBC report on the incident revealed that Ross noticed that his phone lost signal on Oct 26 which was when the sim swap reportedly took place. Before he could get support from service provider AT&T, the hacker has made away with the money he stored on the exchange in USD. Ross said he was saving up for his daughter’s college tuition.

Nicholas subsequently converted the USD sums to cryptocurrencies and moved it to his own wallets before the victim could regain control of his Sim.

After investigations into the cybercrime case were opened, officials were likely able to gather evidence from network providers that Nicholas was linked to the missing funds.

Subsequently, a search warrant was obtained from the court by the officials who then ransacked the apartment in Manhattan where Nicholas Truglia resides.  Some $300,000 was reportedly recovered from a computer hard drive.

Given that the other part of the funds have been converted to cryptocurrencies and moved to different wallets, it has become somehow impossible to find out who owns the accounts where the funds were received.

A New Wave Of Crime

She revealed that the hackers would usually trace people that they believe owned cryptocurrencies and then take over their phone number accounts by hacking into wireless carriers.

This illegal access allows them to defile two-factor authorization used to lock online accounts owned by their victims.

It is by using such tactics the Nicholas Truglia also accessed Sim Cards belonging to several Silicon Valley Executives even though he didn’t lift any money from their accounts.

As per the report, the hacker has agreed to extradition and will be picked up by Santa Clara officials before a date for a court hearing is scheduled. 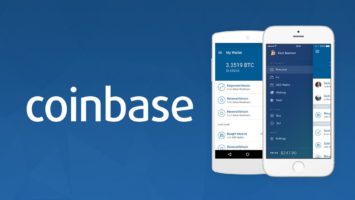 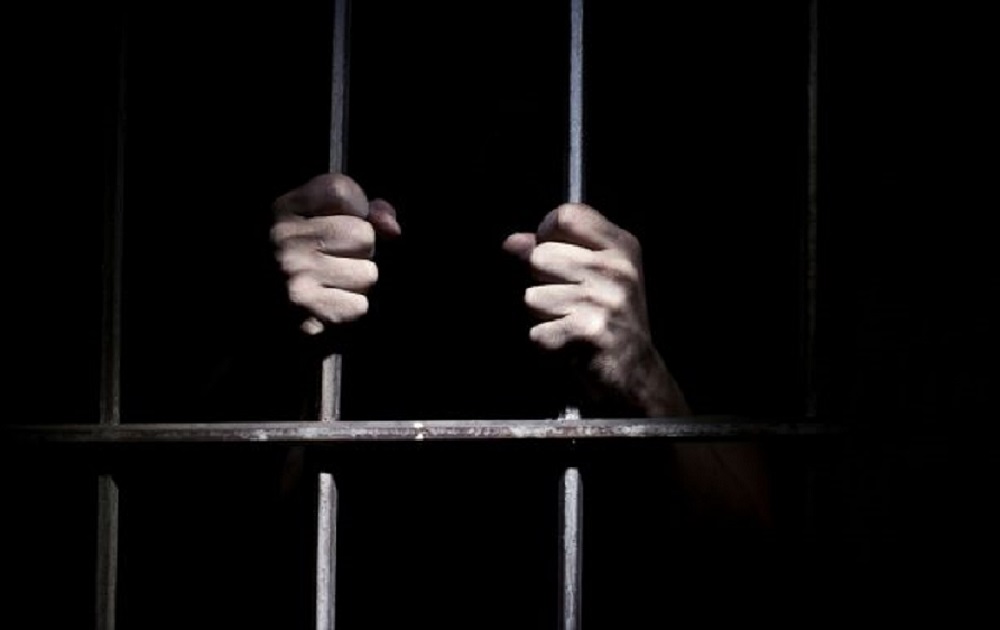 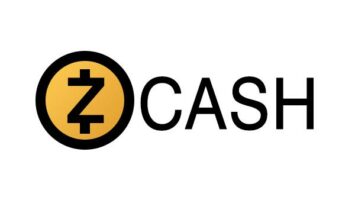