According to a Reuters report on Monday, other investors in the round include Mirae Assets, ParaFi Capital, Declaration Partners and Tencent Holdings amongst others.

Adding to the previously raised $60 million in September 2021, the latest funding round takes the Immutable’s valuation to $2.5 billion. Immutable also raised $15 million in Series A round in 2019.

Robbie Ferguson, co-founder of Immutable, said the fresh capital will be dedicated towards the firm’s global expansion and more talent will be added to various departments such as sales and marketing. The startup also plans to explore several Mergers and Acquisition (M&A) opportunities.

“We’re excited to raise this capital so we can help deploy it aggressively through M&A opportunities,” Ferguson said.

Gaining Grounds in the Gaming Industry

Immutable X allows transactions to take place at a much faster rate compared to Ethereum, the second-largest blockchain network.

The Australian startup has also developed popular NFT games including Gods Unchained and Guild of Guardians.

Like Immutable, many other firms have organized several funding rounds of which the capital generated has been deployed to boost and develop blockchain games in one way or the other.

Late last year, Solana Ventures, the investment unit of Solana Labs, partnered with Forte and Griffin Gaming Partners to launch a $150 million investment fund that will be used to invest in gaming startups built on the Solana blockchain.

In another development, Yield Guild Games (YGG), a decentralized autonomous organization (DAO) focused on investing in NFT-based games also raised $4.6 million from a funding round. Part of the capital was invested into digital assets in games and virtual worlds. 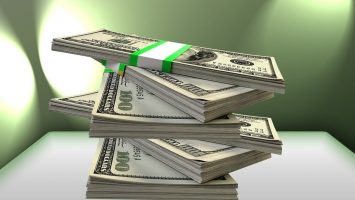 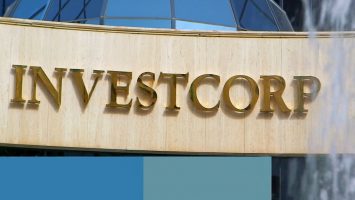 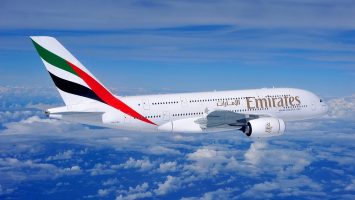