Popular Solana-based NFT marketplace Magic Eden has raised $130 million in Series B funding, bringing the company’s valuation to $1.6 billion. The latest funding comes at a time when the global crypto market is experiencing a severe downtrend.

The funding round was led by Electric Capital, Greylock Partners, and Sequoia Capital with participation from e-commerce company Lightspeed and investment firm Paradigm.

With recent outages that have been going on in the Solana network since the start of the year, Magic Eden’s creators plan to use the latest funding to reduce dependency on the Solana blockchain and explore other networks.

The fund also aims to increase its integration of non-fungible tokens (NFTs) into blockchain games. According to its official website, the company has listed over 35 games, while garnering a total of 430,000 users each month.

Grasping the yield that can be derived from the combination of NFTs and games, co-founder of Magic Eden, Zhuoxun Yin, said:

“We realized that this is actually very similar to how people think about NFTs and what people were doing with them [. . .] When you combine the two, Web3 native and games, you get true ownership of these items. [. . .] There’s no better time to build than in a bear market”

According to analytics platform Dune, Magic Eden is currently the largest Solana-based NFT marketplace with a daily trading volume worth over 10,530 SOL. This accounts for over 97% of daily NFT sales on the network.

Following Magic Eden is the multi-chain NFT marketplace OpenSea which holds a daily transaction of about 240 SOL.

Meanwhile, Solana had earlier this month raised a $100 million fund aimed at bolstering the growth of web3 startup companies in South Korea.

The funding round, led by Solana Ventures and the Solana community, is projected toward the expansion of top applications of blockchain technology such as GameFi, NFTs, and decentralized finance (DeFi). 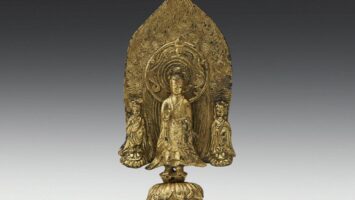 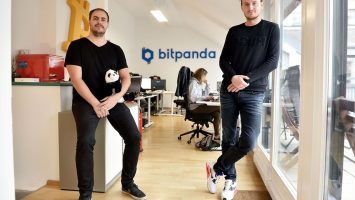