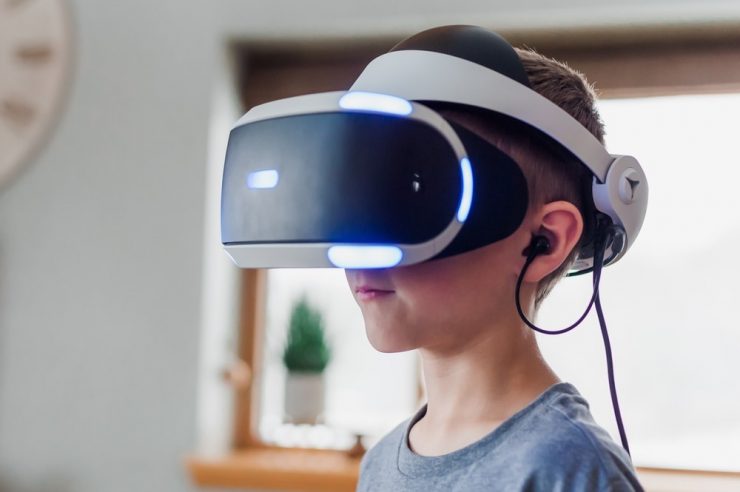 NexTech AR Solutions, a leading provider of virtual and augmented reality (AR) experience technologies, is the latest tech company with plans to add Bitcoin to its treasury reserves.

According to a press release today, NexTech said it plans on buying $2 million worth of BTC in a bid to maximize shareholders’ profit. The firm added that it would likely increase its holding of the asset by 2021.

Our investment in Bitcoin is part of our new capital diversification and allocation strategy with the intent to maximize long-term value for our shareholders.

Gappelberg, who recently increased his stake by 250,000 shares, continued that the firm’s initial investment in BTC is part of its belief in the asset to rake in more profit than fiat currencies in the future.

He added that several investors are adopting the cryptocurrency as a store of value; it is only a matter of time before BTC’s market cap overtakes gold.

With the development, it shows that there is a growing interest in Bitcoin from institutional investors.

Despite being hit by the coronavirus (COVID-19) pandemic that saw the asset trade below $4,000, the cryptocurrency has since recovered, setting a new all-time high (ATH) above $28,000. This remarkable feat has seen the widespread adoption of bitcoin by corporations and deep pocket institutional investors.

MicroStrategy made a similar move as NexTech in August when it announced plans of committing part of its cash holdings to buy Bitcoin.

Since the firm made the announcement, it has acquired a cumulative amount of 70,470 BTC, bringing its total value of the asset to more than $1 billion.

In a similar development, Grayscale Investments, which deals mainly with institutional investors, announced last week that it purchased 12,319 BTC in one day. With Grayscale’s latest acquisition, the firm increased its total asset under management (AUM) for the asset to $15.7 billion, or an equivalent of 588,970 bitcoins.