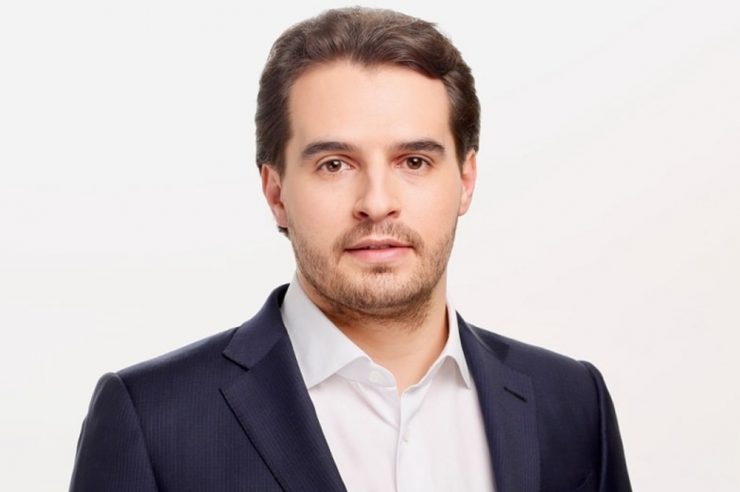 In a recent interview with Bloomberg, Antoni Trenchev, the co-founder and managing director of Nexo cryptocurrency lending platform, re-echoed the prediction he made on BTC price earlier this month.

“With bitcoin and predictions, I have a good ally. Bitcoin is a great ally to have with your predictions.

“It’s going to a hundred thousand, we will see that level for sure. Whether it happens by the end of June…or towards the end of the year ultimately.”

Antoni Trenchev first made mention of bitcoin hitting $100k on June 18th, 2021, in an interview with Blomberg and later in an interview with CNBC on Jan 3, where he mentioned some factors that will boost the price hike. He commented that as institutions and companies are adopting bitcoin, the price will increase.

Also, he added that the macroeconomic realities such as the “cheap money”, which people are using as a hedge to inflation, have come to stay and will greatly help with the crypto price hike.

Despite the slumps and dips that the price of bitcoin has experienced through the months, Nexo’s co-founder maintained his stance.

When queried of the reason for his conviction, he replied,

“ It’s fascinating how resilient this asset (bitcoin) is. The more bearish the consensus gets, and this appears to be happening right now, the more bullish I personally get.”

Trenchev has always been bullish when it comes to bitcoin. His predictions on the price of the cryptocurrency are not the only proof. He had earlier called bitcoin the best-performing asset” and a better version of gold when measured in terms of scarcity and a fixed finite amount.

Not surprisingly, he mentioned the cryptocurrency’s ability to serve as a hedge against inflation, owing to how often central banks keep printing traditional currencies.