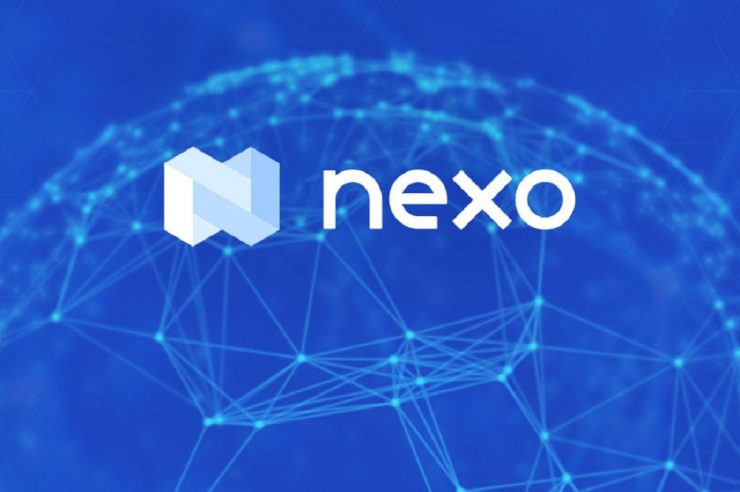 An indicative term sheet is a document that shows the basic terms and conditions required for a deal to be closed. Both companies will need to agree to the criteria laid down in the document.

The agreement allows  Nexo to explore Vauld and its entire financial services and records for a 60-days period before proceeding with its acquisition plan.

“Upon successful completion of the transaction, Nexo plans to acquire up to 100% of Vauld and reorganize its future operations with the aim to accelerate its deeper presence in Asia,” Nexo said.

Darshan Bathija, the CEO and co-founder of Vault, declared his utmost support for the prospective acquisition, saying:

“Operating under the Nexo umbrella puts us instantly in a position of strength to continue the execution of our fiduciary obligations to our customers and at the same time to execute upon both companies’ ambitious roadmaps, regardless of the market conditions.”

Vault’s Sudden Need for a Bailout

Vault, which was reportedly in possession of assets under management (AUM) worth $1 billion in May, has been impacted by the severe crash of the crypto market.

The company made an official statement yesterday, noting that it has “financial challenges,” owing to factors such as the downtrend of the market, and the increased withdrawals of funds by users which became a trend since the crash of the infamous Terra LUNA.

The crypto lender also noted that its financial crisis has been attributed to recent defaults with crypto platforms Celsius Network and Three Arrows Capital (3AC).

The company’s financial incompetence prompted the halting of withdrawals, deposits, and trading of users’ funds, which is still ongoing till press time.

Despite the severity of the collapse of the crypto market, which has crippled many investors and institutions, some companies are fully competent and seem unshaken by the impact.

FTX, being a good example, made a move last week to bail out lending platform BlockFi. After it was rumored that the crypto exchange will acquire BlockFi for $25 million, a 99% lower than its valuation last year, FTX revealed that it has signed a $640 million deal with the crypto lender.

Binance has equally proven unshaken by the crypto winter, as it has increased hiring and bailing out of companies worth saving.