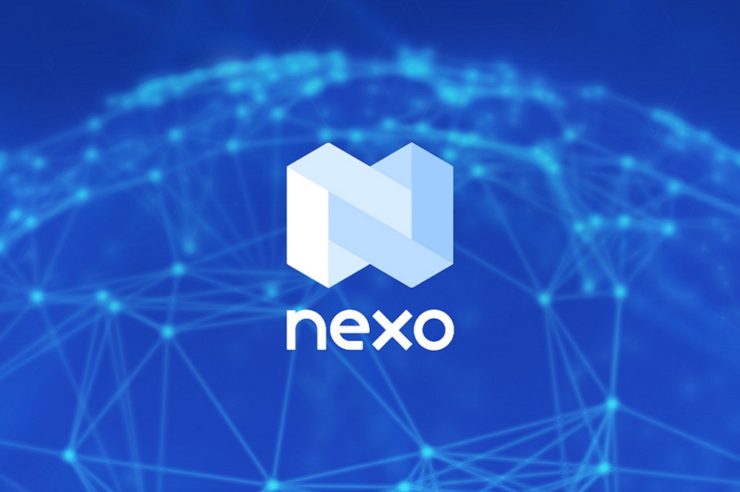 Popular cryptocurrency lending and savings platform Nexo has launched an exchange service for a variety of digital currencies.

The platform announced in a press release today that users can now exchange 75 crypto and fiat pairs within its mobile app, with no limitations to the number of trades that can be conducted daily.

Notably, the firm will deploy a “smart routing system” that will simultaneously connect the platform to several crypto exchanges, which will split customers’ orders based on an asset’s price per volume in order to generate a fixed quote price.

This would ensure that Nexo exchange does not encounter the constant price fluctuations being experienced on other trading platforms while giving users the best competitive price.

Antoni Trenchev, Co-founder and Managing Partner at Nexo, commented that the backbone of fintech is to provide fast and low-cost transactions for users while adding:

Making [these features] easily accessible and secure in a seamless, intuitive environment is the single most important step towards mass crypto adoption.”

The launch of the exchange would grant the Nexo community direct access to the firm’s native cryptocurrency, NEXO while eliminating the barrier of having to acquire the token from a third-party trading platform like Binance.

Trenchev added that the initiative would boost the utility, liquidity, and growth potential of the NEXO token, thus leading to its mass adoption.

Even though Nexo is just launching its cryptocurrency exchange, the NEXO token has been bullish recently.

As of November 1, 2020, data on Binance-acquired CoinMarketCap (CMC) shows that NEO changed hands at approximately $0.17.

However, the token has reached tremendous heights, gaining more than a 500% increase since November 2020, prompting it to trade at an all-time high of $0.937 at press time.

With the initiative set to allow more users to trade the cryptocurrency on the newly launched Nexo exchange directly, the token is tipped to increase further in the near future. 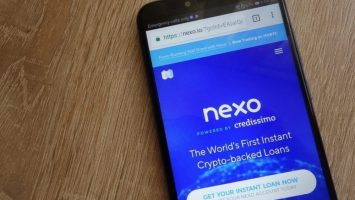