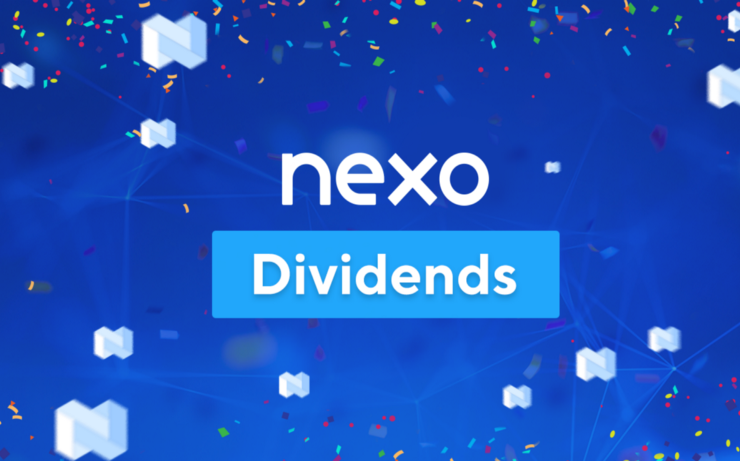 Despite the current bearish market, Nexo, a project that prides itself as the world’s largest crypto lender has announced the successful distribution of around $912,071.00 in Nexo tokens (NEXO) to its holders.

An interim report published by the startup revealed that the tokens were distributed on December 15, 2018, and is the first dividend paid to those who invested in the project during and after its ICO in 2017.

A press release also confirmed that these distributed tokens are a fraction of the $3,040,239 the project generated within six months after launching their crypto lending business.

The interim dividend was paid in NEXO Tokens based on the NEXO/USD exchange rate of $0.104256. Given that just over 309 million eligible tokens were being held by investors on the platform at the ex-dividend date, US$0.002945 per token were reportedly distributed.

NEXO’s CEO Anthony Trenchev spoke extensively about the progress recorded so far by the project despite the bear market in the release. He said,

We have had people borrow for all sorts of purposes from buying a car and going on a vacation to purchasing a new home, which are significant events in people’s lives. Now we are taking the next logical step of sharing of profits with our community of investors.

Data from Coinmarketcap shows that the value of the NEXO token surged on Dec 15, the day when the dividends were distributed. From a $0.06 value, NEXO grew to $0.083 before dropping off slightly toward the end of the year.

As per the release, the annualized dividend yield of NEXO is 4.80% which beats all dividend stocks in Warren Buffett’s portfolio: Apple at 1.4%, JPMorgan at 3%, Wells Fargo at 3.3% and Goldman Sachs at 1.6%. No withholding taxes are imposed on the interim dividend.

At press time, the value of NEXO was $0.075 while its total market capitalization was $42.45 million.