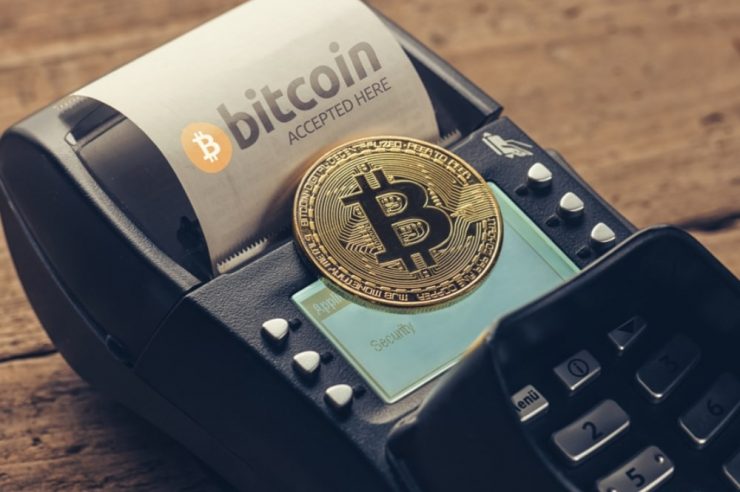 The financial regulators of New York have proposed new licensing rules that will make it easier for people to use and engage in cryptocurrency business activities in the state, according to reports today.

According to the New York State Department of Financial Services (NYDFS), the proposed framework will provide a conditional license for companies that want to do their businesses with virtual currencies. Thus, making it possible for such companies to partner with fully licensed companies.

The proposal is still pending as the NYDFS has requested the public to make commentaries regarding the plan. As stated, the brain behind the idea is rooted in the likely obstacles firms may face for them to get the state’s “Bitlicense” in future times.

BitLicence was introduced in 2015 when other regulators in the countries were skeptical about cryptocurrencies. Virtual currencies are now growing rapidly and broader, such that they have created a correlation between finance and technology.

Moreso, cryptocurrencies have gained enthusiasm from leading financial centers even though crypto-related companies have claimed that it takes a very long process to acquire New York’s current BitLicence.

Furthermore, according to the NYDFS, the state has granted 25 cryptocurrencies licenses and charters since the initial introduction in 2015. With the newly proposed licenses, it will be easier for companies to use and offer new coins.

The regulator said it will provide a list of the pre-approved cryptocurrencies from which applicants can select. It will also be self-certified, such that it will not require them to get additional approval.