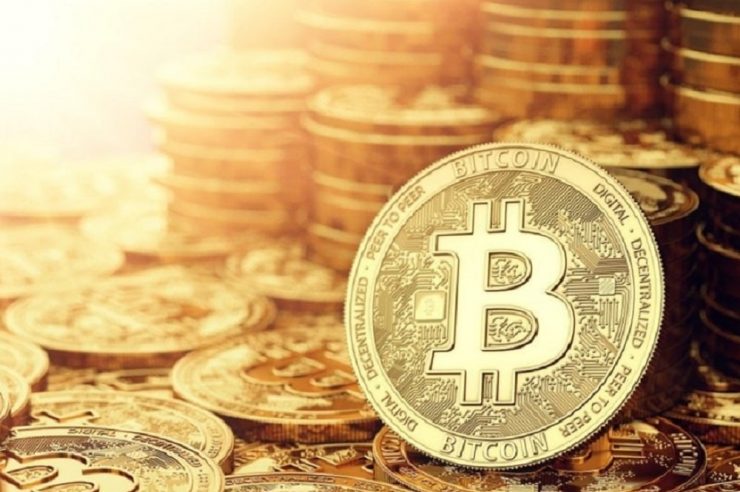 Bitcoin continues to generate profits for government authorities that confiscate cryptocurrency from criminals and bad actors. A recent report revealed that the New Jersey county has netted nearly 300% profit from bitcoin sized from convicted criminals in 2018.

According to the report, the New Jersey county made impressive gains from HODLing the digital currency more than two years after it confiscated it.

The prosecutor’s office in Monmouth County revealed that the forfeiture of the bitcoin happened in 2018 when the total value was around $57,000 but due to recent bull run, the value of the seized asset is around $198,000.

Earlier, the office had seized some bitcoin in 2017 but hadn’t liquidated it. However, during a 2018 illegal narcotics distribution bust in Long Branch, authorities seized the bitcoin assets that have now tripled in value from the illegal drug dealers. The bitcoin was seized from the criminals after investigations revealed that it was profits gotten from illegal drug sales.

Following the seizure, a forfeiture complaint was filed in 2019 after the suspect pleaded guilty and was sentenced on several drug charges. Prosecutor Christopher Gramiccioni commented on the incident, saying: “The Monmouth County Prosecutor’s Office leads from the front on innovative law enforcement strategies and practices necessary in the emerging new crypto world.”

He continued, “This will serve as an effective template for the state law enforcement agencies in the cryptocurrency market – a place where we can expect proceeds from crimes to continue to be concealed.”

In a similar development, the South Korean government made profits worth several million dollars after selling off a sizable amount of bitcoins seized from operators of a pornographic website in 2017. As reported, the BTC was worth $238,000 at the time they were confiscated. However, when the authorities sold a sizable share, the value of the coins was worth more than $10.8 million.