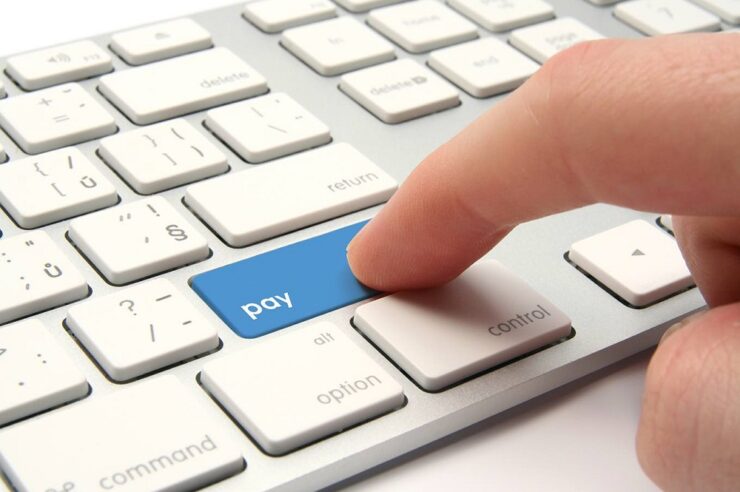 Zeux, a London-based fintech startup has officially announced its partnership with blockchain firm, NEO Smart Economy. The union will reportedly allow customers to use the NEO cryptocurrency to pay for goods and service via Apple and Samsung Pay.

Zeux is a seasoned Fintech company that enables users to convert their cryptocurrencies to fiat and pay for products and services with ease and convenience.

Starting from May 7, 2019, customers would be able to access NEO on the Zeux app after Zeux lists NEO token on its payment wallets.

Interestingly, this development is a big one for all NEO fans across the globe as it will pave way for them to make good use of their tokens in stores around the world with Apple and Samsung Pay permit.

Zeux claims the big name as an “all-in-one” financial service provider that is still devoted to presenting its users with the best avenue to invest, use banking services, and pay for goods and services globally.

Frank Zhou, the CEO and founder of Zeux heartily expressed his excitement over the new development, saying “this strategic partnership will help us build upon our current infrastructure and expand our services to a larger audience.”

Frank argues that NEO is laying a foundation for a smart economy as it provides developers with technologies to innovate and showcase their own smart applications without switching between programming language.

Recently Coinfomania reported NEO’s explosive growth since it’s rebranding in June 2017. Striking each blow harder on its objectives -to create an open source platform that allows for the digitization and management of physical assets on the blockchain with the help of smart contracts and decentralized applications. In other words, users can create, identify, manage, and trade their digital assets on the ecosystem.

Zeux further disclosed that it has been authorized by the FCA to open accounts,  top-up credit card, transfer money, pay fees in cryptocurrencies and fiats, and allow withdrawals at no cost. The set goal is making its multi-function app available to the whole of Europe sometime this year. 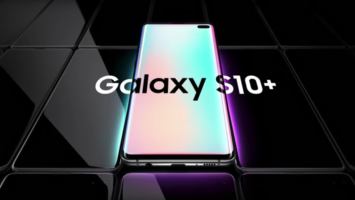