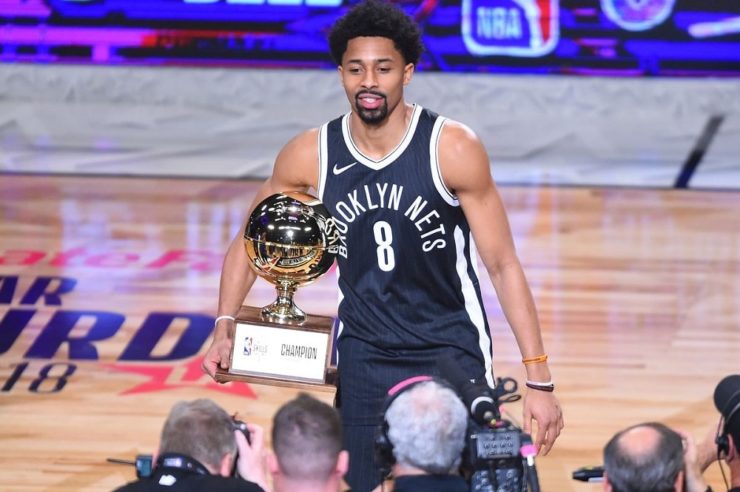 In a first of its kind move, The Athletic reported today that Brooklyn Nets guard Spencer Dinwiddie plans to raise funds from investors by issuing a bond in the form of digital tokens backed by his new $36 million contract with the New York-based club.

The basic idea behind the token issuance involves the NBA star receiving a payout of his three-year deal, this time not from the club but investors, while the investors hold digital tokens representing their loan to him.

Sources close to the matter noted that he will seek to raise an amount lower than the $36 million that his contract is worth, and pay back the principal and interest to investors within a yet to be disclosed timeline.

Using such a strategy reportedly means the NBA star will have more money to invest in the meantime, while investors who buy the bond-like digital tokens will trust that Dinwiddie will be disciplined enough to see out his contract with Nets and pay them back from the money he receives.

Meanwhile, The Athletic noted that there are still uncertainties with regards to how Dwinddie’s player option worth $12.3 million in 2021 will affect the digital tokens that he plans to issue if he decides not to opt-out and earns more on his next contract.

Apparently, the NBA star will likely clarify the contract’s impact if he eventually pursues the plan, although the sources sounded confident that a move was imminent, given that “National Basketball Players Association was informed of Dinwiddie’s decision this week.”

In another report regarding sports and crypto, Coinfomania reported yesterday that the Bitcoin logo will appear on the shirts of English Premiership side Watford FC, following the club’s partnership with Sportsbet.io. 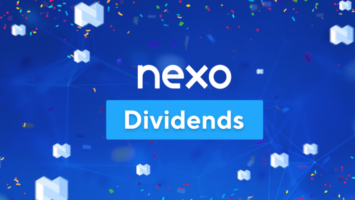