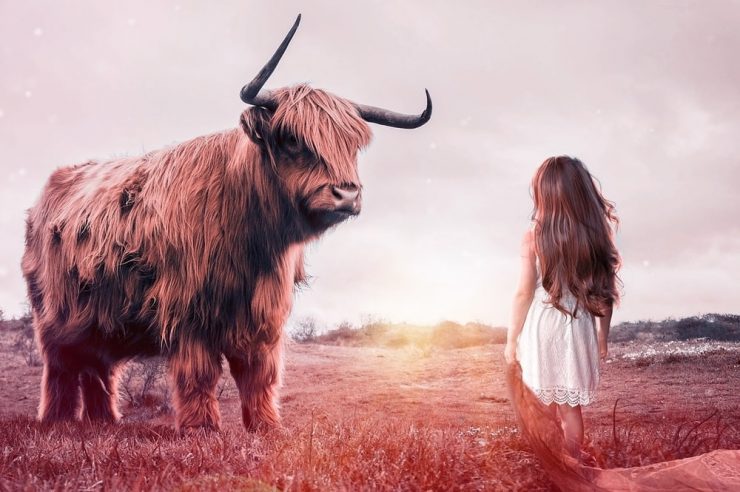 For the past few weeks, the COVID-19 pandemic and the failing global economy probably triggered the sell-off of Bitcoin (BTC), with the leading cryptocurrency now changing hands a little above $5k level.

Interestingly, though, CoinMetrics, a crypto-financial data provider for institutions, disclosed in its ‘State of the Network’ report on March 17 that the Bitcoin market sell-off was last week not driven by the long-term holders.

Instead, data collected via Coin Metrics’ revived supply tracker reportedly notes that the recent Bitcoin price movement for the past few days was mostly driven by relatively new and shorter-term holders. Insights were gathered from calculating the number of days coins return into circulation after being untouched for a specific duration.

March 11 was reportedly the fourth largest spike in BTC thirty day revived supply for the past eight years, meaning the new or short-term holders were completely fazed by the coronavirus hit on the crypto market and decided that a sell-off is the best way to stay protected from whatever is coming,

Meanwhile, despite facing the same market downturn, long-term holders had only brought back a fraction of the total amount spent by new or short-term holders.

The coming weeks will evidently reveal whether long-term bitcoin holders would take the same measures to protect their wealth if the crypto market continues to suffer a decline. At the time of writing, though, Bitcoin appears to have found a foothold above $5000, despite other financial instruments like the S&P 500  still on the decline.