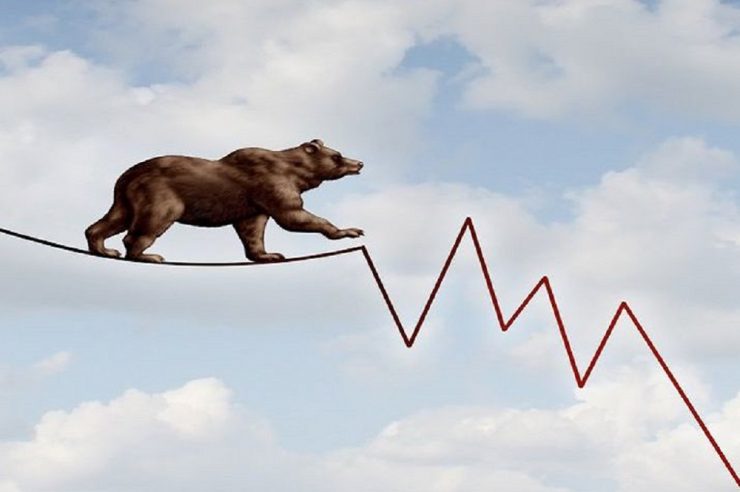 With volatility in view, every surge or dump is met by reverse. This is amplified over the last 24 hours long accounts as worth more than $600 million got liquidated. The total liquidation during this time amounted to $859 million. 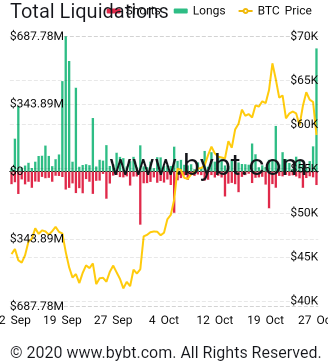 The prediction saw fulfillment in past hours as we saw the most valued coin dipped below $60,000 and as low as $58,000. Other cryptos follow suit as more traders profit from the market brings to lows they have exceeded and haven’t tested in days.

Previous analysis has warned that BNB will face retracement. The 50-day Moving Average (MA), as well as the 200-day, are closing the gap between them and the predicted death cross may take place. The Moving Average Convergence Divergence (MACD) also had a bearish cross hinting at more bearish actions. Binance coin dipped as low as $435 when the correction hit.

The total worth of the crypto industry decreased during this time hitting a low of $2.4 trillion. Will the price correction continue?

Many worry that we may be slipping back into the 2018/19 pattern after seeing severe retracement across the market during the fourth quarter. It is important not that market fundamentals are not the same as before. The pandemic also played a huge part in the decrease of the global cryptocurrencies market cap.

Aside from the highlighted years, Q4 has notably been the most productive for HODLers as it’s presumably the quarter with the highest increase. We may conclude that the bearish dominance of short-lived Bitcoin will resume its uptrend. With the $58k support held today, we may expect the buyers to defend the mark and push BTC back above $60k.