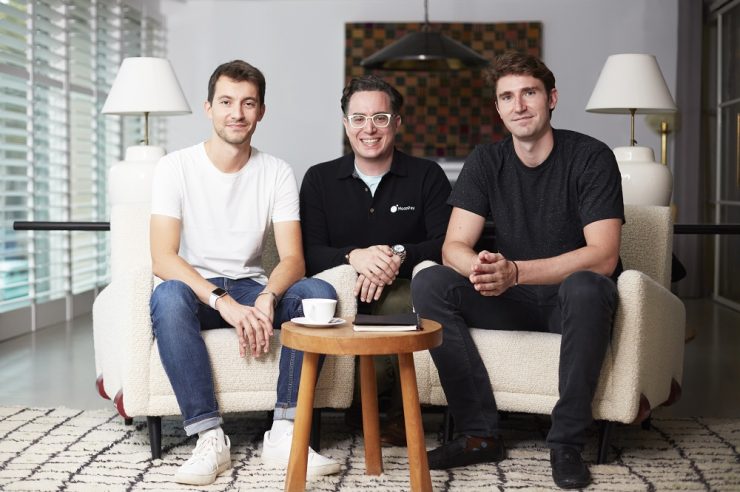 Crypto service platform, MoonPay announced today that it has raised $87 million from 60 high-profile investors in a just-concluded funding round. The fundraiser saw participation from popular celebrities who contributed 16% of the total amount raised.

The latest cash injection follows the recent growing interest of celebrities in blockchain concepts such as Web3 and non-fungible tokens (NFTs).

For instance, renowned celebrities such as Justin Bieber, Bruce Willis, Eminem, Steph Curry, and Snoop Dogg have all joined the NFT bandwagon.

“Web3 is radically changing the way we approach the business of entertainment, sports and music,” Ivan Soto-Wright, CEO and co-founder of MoonPay, said.

MoonPay is an infrastructure payment startup for cryptocurrencies that enables users to purchase digital assets directly with credit/debit cards. The platform is used through more than 250 wallets, websites, and applications and operates in over 160 countries.

The $87 million funding is part of MoonPay ‘s Series A investment round held in November. As reported at the time, the company raised $555 million in the round at a $3.4 billion valuation.

Meanwhile, crypto startups have largely attracted investors in recent times. One of the main reasons investors continue to invest heavily in these businesses is because the crypto industry is still young with lots of room for growth.

Last year, venture capitalists committed a record $30 billion to crypto startups, more than in all previous years combined, according to data from CryptoQuant.

In March, blockchain software company ConsenSys reached a $7 billion valuation after raising $450 million in a Series D funding round.

Just yesterday, USDC issuer Circle received a $400 million cash injection from Wall Street giants including BlackRock and Fidelity. The round is expected to close in the second quarter of 2022. 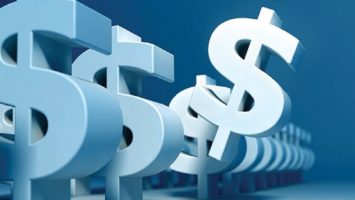