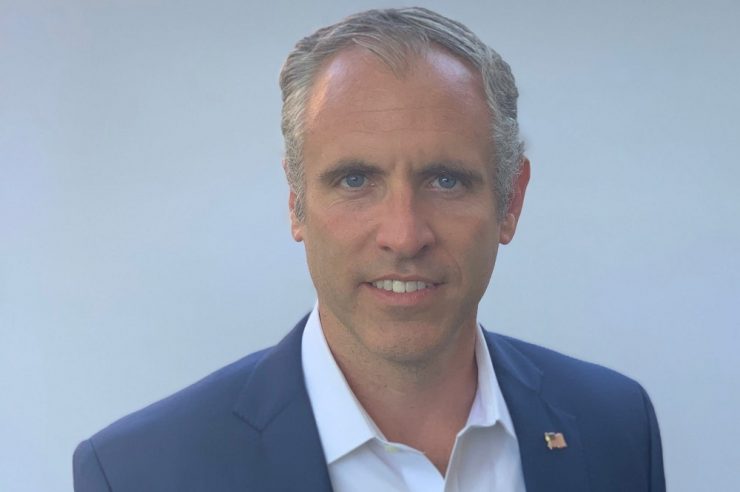 Tuman, who was poised to unseat the incumbent Kathleen Rice, a Democrat from Garden City, ran under the Republican Party. Even though this was his first attempt for a political office, he lost by a few margins to Rice.

Before now, Tuman has been the commissioner of engineering in the Town of Hempstead for the last four years and is also a licensed attorney.

Tuman’s political ambition was announced earlier this year, and he went on to become the Republican flagbearer for the district in the party’s primary on June 23, 2020.

For a long time, the crypto space has received increased regulatory scrutiny. Governments from various parts of the world believe that digital currencies are mostly used to finance criminal operations.

This misconception has prompted enthusiasts to hope for more crypto players to implement favorable regulations for the industry.

When Tuman and other crypto proponents made public their political ambition, the crypto community celebrated massively as hopes to get friendlier regulations for the industry seemed to be just inches away.

Although a few individuals from the industry like Bakkt former president Kelly Loeffler and other notable figures have found their way into politics, people still believe that more crypto players need to be given a chance to enable digital currencies to thrive.