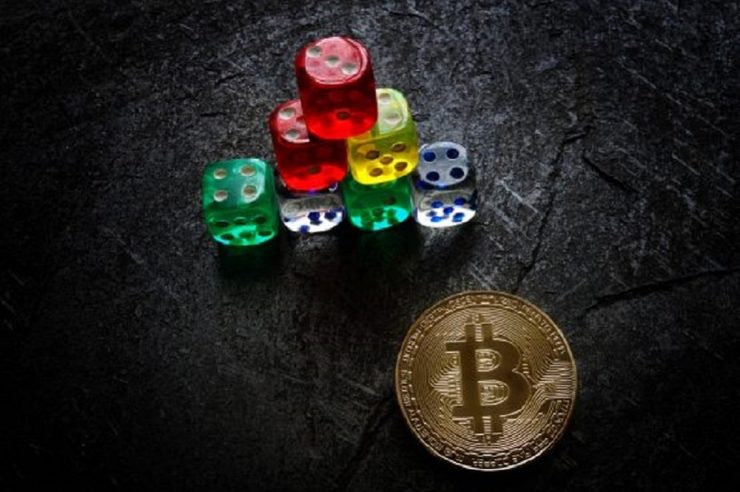 If you consider investing your money in MLS Bitcoin Club, but you need a detailed and genuine review of the platform, then you’re in the right place.

MLS Bitcoin Club has been receiving a lot of hype on several social media platforms, as different ads have portrayed it to offer mouthwatering incentives that can change the financial status of a low-income earner into an overnight millionaire. Despite its lucrative offerings, potential investors need to conduct adequate research about these platforms before investing in it, to avoid incurring losses.

What is MLS Bitcoin Club?

MLS (Massive Leverage System) Bitcoin Club is a platform designed to equip users with the right knowledge to succeed in the global financial industry, especially in cryptocurrencies. However, one of the platform’s major red flags is its inability to provide any information about its background or the founding members of the firm.

Our findings reveal that the MLS Bitcoin Club domain was launched in 2017 by Darry Perkinson from WBI Enterprises LLC. Perkinson has a track record of promoting several MLM and affiliate marketing schemes, including OneCoin, Karatbars, which were earlier confirmed as fraudulent projects.

The firm runs as a trading academy that claims to teach crypto investors everything they need to know about trading and becoming successful. Part of its education syllables includes: how to use the Infinite Banking System, bitcoin trading including using leverage positions, and how to secure assets from fraudulent actors.

How Does MLS Bitcoin Club Work?

Even though MLS Bitcoin Club claims to have an academy that arms investors with the right knowledge to succeed in the crypto space, the firm does not have a known marketable product aside from its recruitment matrix that rewards members for onboarding new users.

For starters, the platform requires new members who want to join the platform to purchase positions from existing members (sponsors), which automatically gives them access to recruit members of their own.

When fully onboarded, members will have access to MLS Bitcoin Club crypto education program and its income opportunity that is gotten through new members sign up fees.

Despite its claims, it has not been verified that the platform runs any education program for members other than its matrix scheme.

As we pointed out earlier, the platform uses a matrix system to reward members. The platform adopts a nine tiered setup with a 2 x 2, where new members are requested to purchase a position in the entry-level tier at the rate of 0.04 BTC. Once the members complete the position in a particular tier, they get paid the commission meant for the level and subsequently move up to the next tier.

As structured by the platform, the reward for each tier are as follows:

How to Join MLS Bitcoin Club

The platform does not have a direct registration link that enables new users’ signup. However, potential members can only sign up on MLS Bitcoin Club via their sponsors’ invite link or input a sponsor’s username during signup. This is done to keep existing members in check and stop new users from spreading information that could deter the community from continuing with the scheme.

Once the registration is successful, you would need to click the “Join A Level” tab and select the level one tier, which is specifically designed for beginners. After these processes, the user would have to finalize their registration by making a down payment of 0.04 BTC.

Even though MLS Bitcoin Club is designed to look professional, the platform has its obvious flaws that investors need to look out for, such as:

Since MLS Bitcoin Club is a Pyramid scheme, users are not in a position to request a refund after payment has been made.

According to the firm, once a user invests in the platform, the fund is immediately disbursed to other members in the form of a “membership fee,” which leaves the platform with little or no way to retrieve the disbursed funds from the members.

Users can lose their ROI on MLS Bitcoin Club if they fail to provide their Bitcoin wallet address within 90 days. If this occurs, there is absolutely no way the user can regain access to the loss funds aside from starting afresh, which would require the initial 0.04 BTC payment.

Despite having tons of testimonials from supposed “happy clients,” a deep dive into several social media platforms show that several MLS Bitcoin Club members are not too happy with the system, as stated. For starters, users complain that the MLS Bitcoin Club has a poor support team, which most times takes ages to respond to issues or inquiries. This goes contrary to the time the platform stated it uses to resolve issues.

One major thing that helps put investors’ minds at rest is the fact that a platform is under the regulatory purview of the location where it operates. In the case of MLS Bitcoin, there is no regulation whatsoever that guides its operations. Since the firm’s founding members are not indicated, the hidden founding members can end things without any formal notice and get away with it.

In this article, we covered what MLS Bitcoin Club is and evaluated whether the platform is legit or a scam.

As a reminder, MLS Bitcoin Club claims to run an education academy for financial investors. However, in reality, the platform is just like every other Ponzi or Pyramid scheme that relies on member-to-member donations for its survival. As with all Ponzi schemes, in the event when there are no new users to recruit, the system would be majorly affected, thus leading to its ultimate collapse.

See Also: Crypto 300 Club Review: Scam or Legit? Here’s What We Found Out