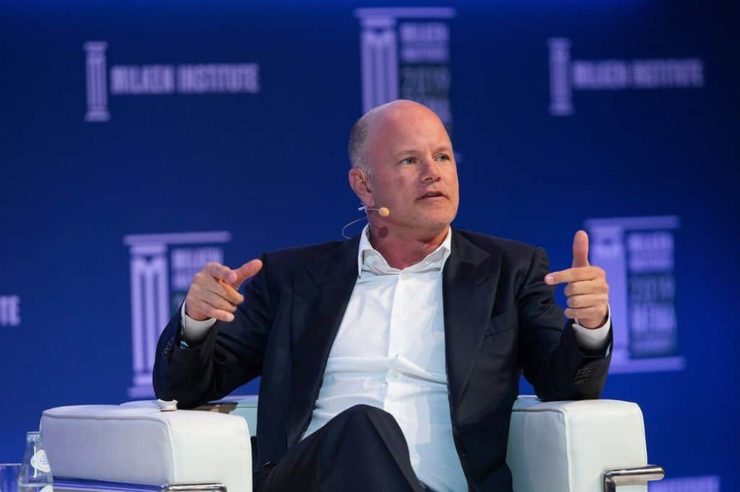 Despite the recent crash in the crypto market, Mike Novogratz, the CEO of Galaxy Digital Holdings Ltd., continues to maintain his bullish stance on Bitcoin, saying he is optimistic that the top cryptocurrency is about to experience mainstream adoption.

During a panel with Bloomberg Television, Novogratz noted that Bitcoin is about to see a massive growth; however, only time could tell how soon.

According to Novogratz, “I think it’s when institutions start coming in.” Despite greater adoption by mainstream companies may take longer than expected, “they’re slowly and steadily moving in.”

The CEO noted that it could take another five to six years for cryptocurrencies, in general, to start having much impact on people’s lives as supposed.

Novogratz made an instance with the home exercise startup, Peloton Interactive Inc., saying it took nearly eight years for the firm to reach its current position, citing that it filed for an initial public offering (IPO) this week.

However, most of the cryptocurrencies already became active in the market within a shorter period, as per the report.

“What 2017 did, that crazy bull market, is it got people unrealistic expectations on how fast the blockchain revolution, the crypto revolution is actually going to happen, […] You gotta give them some more runway before we give them a thumbs up or thumbs down,” Novogratz said.

Bitcoin gained close to 180% this year on the expectations of gaining wider acceptance, followed by altcoins, especially Litecoin (LTC) and Bitcoin Cash (BCH) as both coins gained double.

Novogratz highlighted that Bitcoin is a niche case, a finished product and that it is the reason behind Its performance over the altcoins this year. Even at that, he doesn’t think that Bitcoin can ever be purchased at $5,000 or less again.

The Bitcoin Bull made the call during an interview with CNBC when asked if Bitcoin’s price will fall back to $5,000. 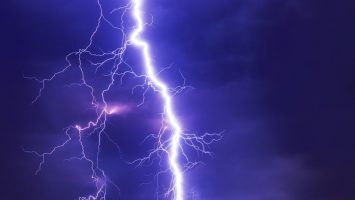