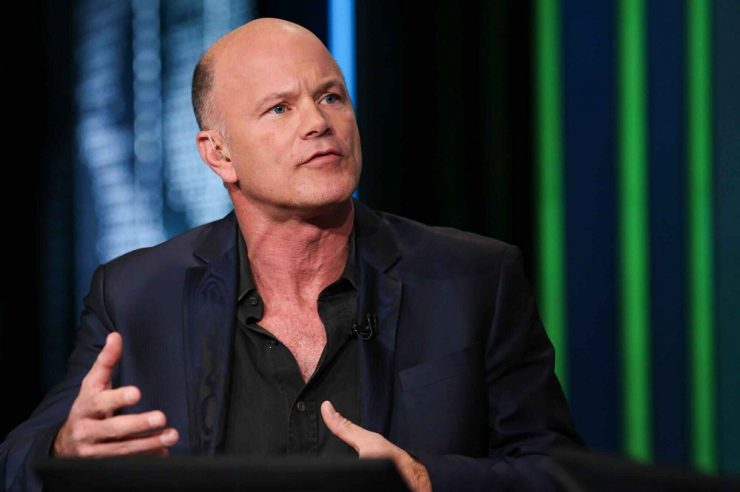 As Bitcoin (BTC) struggles to recoup the 2020 gains it shredded last month amid the Coronavirus pandemic, Mike Novogratz of Galaxy Digital is still bullish on the cryptocurrency, and he believes that BTC still has much more to offer.

More like a life bet on Bitcoin, Novogratz said in an interview with CNBC’s Closing Bell segment on Thursday that he is ready to retire if the world’s most valuable crypto doesn’t hit the $20,000 mark this year.

Speaking optimistically, the CEO of Galaxy Digital opined that the price of Bitcoin will see a significant rise in the coming months, specifically before October, he said that BTC would “at least” double in price. In case the predictions turn out wrong, Novogratz said he might eventually give up on Bitcoin.

“This is the year of Bitcoin, and if it doesn’t go up now by the end of the year, I might just hang my spurs,” Mike said in the interview.

“This is the year for bitcoin,” says @novogratz, and if it doesn’t go up now, “I might just hang my spurs.” pic.twitter.com/KbUQfMzzEI

Novogratz is known for showing a bullish stance on Bitcoin, even though the cryptocurrency doesn’t always favor his predictions.  Back in August 2019, Mike said that he does not think that traders would ever buy BTC at $5,000 again. At that time, Bitcoin was in bullish momentum, trading above $11,000.

As usual, BTC showed it does not care what experts think, and the cryptocurrency traded as low as $3800 last month, shredding all the gains it had amass in 2020.

It is important to note that Mike also predicted that the coin would hit the $20k price region by December 2019, but Bitcoin ended the last decade with a price of $7300.

Despite all of these, Mike is still undeterred, and now, only time shall tell if his $20,000 Bitcoin price prediction would be accurate or if he would finally give up on the king coin. 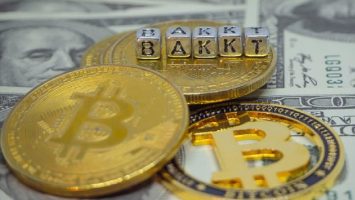