MicroStrategy has remained unwilling to give up its position as the largest corporate holder of bitcoin, as it just recently completed the purchase of over 7,000 BTC.

On Monday, the company’s CEO, Michael Saylor, revealed that MicroStrategy has bought about 7,002 BTC for a whopping $414.4 million in cash.

The purchase was made at an average price of $59,187 per unit of bitcoin. With the latest purchase, MicroStrategy now holds a total of 121, 044 BTC, acquired at an aggregate price of $3.57 billion and an average purchase price of $29,534 inclusive of fees and other charges.

With bitcoin currently trading at $57,024 at the time of writing, MicroStrategy’s bitcoin stash is worth a little close to $7 billion at today’s prices.

The publicly traded business intelligence and software company does not waste any opportunity to acquire more of the “digital gold”.

The company’s CEO, one of the most vocal bitcoin proponents in the industry, recently commented that bitcoin is going up forever.

Saylor noted that bitcoin has always managed to bounce back despite its extremely volatile nature. According to him, bitcoin is the safest asset to hold with a long-term view as it could potentially be the “hardest” store of value in the coming years.

It is no wonder that MicroStrategy has always held bitcoin on a high as a reliable store of value and wastes no time or resources when it comes to accumulating it.

Therefore, it didn’t come as a surprise when MicroStrategy announced that it was going to issue about $400 million worth of senior convertible notes to purchase more bitcoins at a time when the market was bearing the impact of the “great mining exodus” in China. 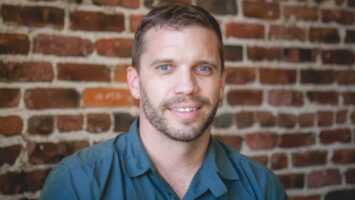 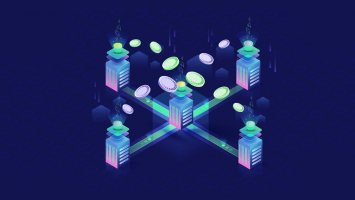