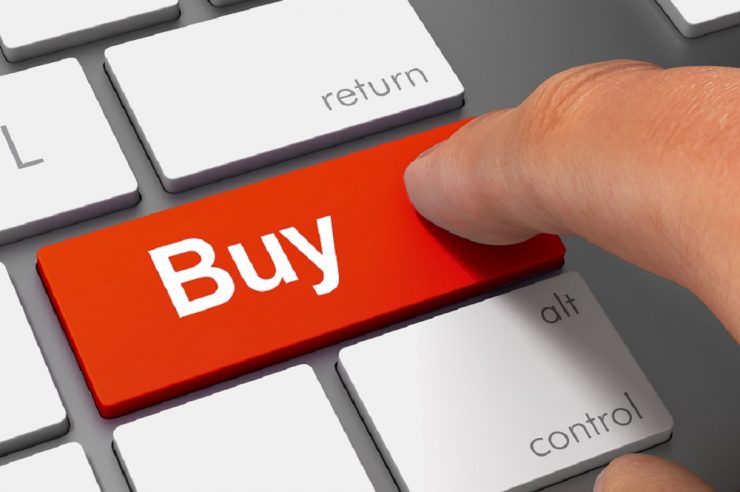 While millions of bitcoin holders are fast liquidating their positions, MicroStrategy is staying true to its vow to continue stacking up more of the cryptocurrency.

The business intelligence and software company has recently completed the purchase of 229 units of bitcoin, worth $10 million.

The company made the bitcoin purchase in cash at an average purchasing price of $43,663 per unit, inclusive of fees and several other expenses.

MicroStrategy currently holds 92,079 bitcoins in its portfolio, which were all purchased for the sum of $2.251 billion, at an average price of $24,450 per bitcoin.

Ever since its first bitcoin purchase in August 2020, MicroStrategy has not stopped buying the crypto asset. It has stuck strictly to its “Sat-Stacking” treasury reserve policy, which allows it to grow its bitcoin holdings by buying smaller amounts at certain strategic intervals.

MicroStrategy noted that bitcoin is a dependable store of value and a legitimate investment asset that can be superior to cash and intends to hold onto it for as long as possible.

The software company made Bitcoin its primary treasury reserve asset and has since been accumulating so many bitcoins up to date.

This recent bitcoin purchase comes barely a week after it bought $15 million worth of bitcoin, following the Tesla news that sent shockwaves across the entire crypto community.

Tesla’s latest decision to stop accepting bitcoin payments for its products over energy concerns was met with a lot of criticism from the crypto industry.

The news had also dealt a huge blow to bitcoin’s price, as the digital currency lost more than 20% of its value, with its market cap sinking below $1 trillion.

However, despite the raging bear market, several analysts and top bitcoin investors are very confident that the cryptocurrency will rise again.

Just recently, bitcoin bull, Tom Lee, reiterated his firm belief in bitcoin’s potential to rise above its crash and backed up his statements by increasing his earlier bitcoin price expectation to $125k by the end of 2021. 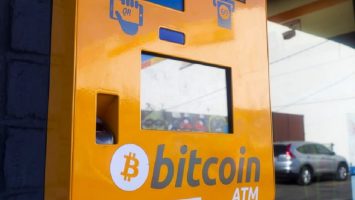