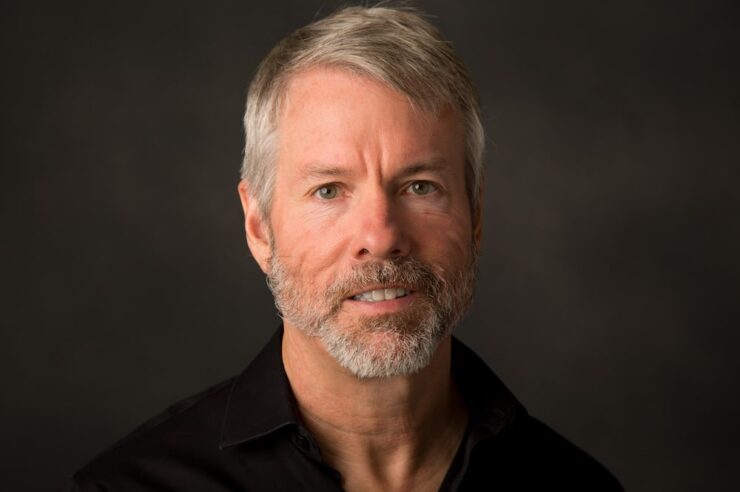 Leading American business intelligence company MicroStrategy has acquired an additional 301 Bitcoin (BTC)  after revealing plans to sell $500 million in stock to add to its BTC purchase. The firm is the largest corporate bitcoin holder surpassing Block, formally known as Square, and other public entities in the United States.

Micheal Saylor, who recently stepped down as the company’s CEO to focus more on Bitcoin, shared the update on Twitter today, noting that the assets are worth $6 million at an average price of $19,581 per BTC inclusive of fees and other expenses.

The latest addition brings the company’s entire Bitcoin portfolio to 130,000 BTC, worth exactly $3.98 billion. The crypto assets were purchased at an average price of $30,639 per bitcoin, including transaction costs.

However, at press time, the cryptocurrency is currently trading near $19,000 per coin, making the company’s total bitcoin stash amount to $2.46 billion with an unrealized loss of approximately $1.5 billion.

Although Bitcoin has plummeted significantly from its peak of almost $70,000 in 2021, the company said it is not under pressure to liquidate its bitcoin position.

The then CEO Michael Saylor noted that the asset would have to drop to as low as $3,562 before the firm would get a margin call on its leveraged BTC position. In June, the company purchased another set of Bitcoins (480 BTC) worth $10 million to add to its stash.

Meanwhile, before the latest Bitcoin acquisition, MicroStrategy filed a petition with the U.S. Securities and Exchange Commission (SEC) on September 10, indicating interest in selling a portion of its stake. The unicorn business intelligence firm told the Commission that it has partnered with the investment bank Cowen & Co.to proceed with the decision.

MicroStrategy said it plans to sell up to $500 million in equity of its Class Common A stocks and use some of the proceeds generated from the sale to sponsor its crypto purchase. 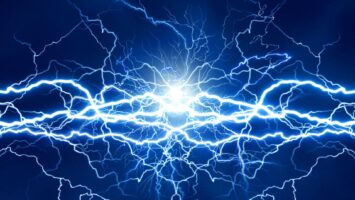