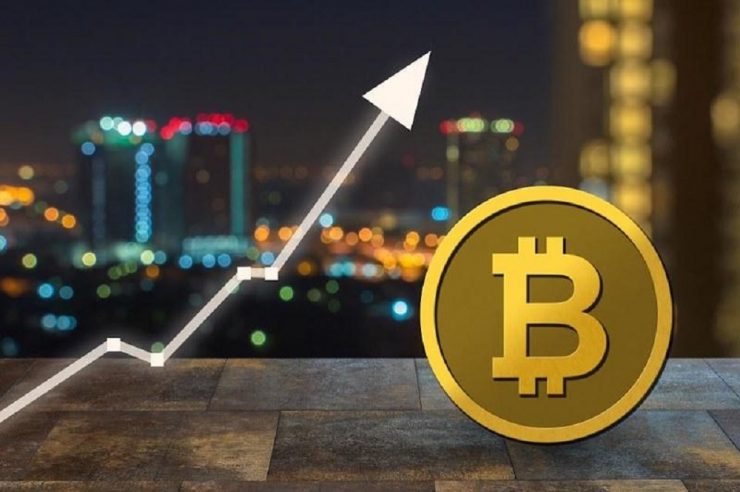 A few days after adding 19,452 bitcoins worth more than $1 billion, business intelligence and software company, MicroStrategy, has once again increased its bitcoin holdings.

On March 1, the company announced that it had purchased an additional 328 bitcoins worth $15 million in cash at an average price of $45,710 per unit of bitcoin, including fees and expenses.

MicroStrategy currently has a total of 90,859 bitcoins in its custody, which were purchased at an aggregate price of $2.168 billion making the average purchase price of each unit of bitcoin come to approximately $24,063.

The company has been very keen on its mission to acquire as much bitcoin as possible and is very committed to achieving its goal that neither bull markets nor bear markets can stop it.

MicroStrategy and its CEO, Micheal Saylor, believe that Bitcoin is a legitimate investment asset that is much better than holding fiat currency. The company believes that introducing bitcoin to its system will enable it to serve its ever-growing client base and achieve its business goals.

Therefore, MicroStrategy was quick to make bitcoin its Primary Treasury Reserve Asset after it made its very first $250 million bitcoin purchase.

We will continue to pursue our strategy of acquiring bitcoin with excess cash, and we may, from time to time, subject to market conditions, issue debt or equity securities in capital raising transactions with the objective of using the proceeds to purchase additional bitcoin.

Bitcoin on the Verge of Institutional Adoption

The cryptocurrency industry has witnessed an influx of large institutional investors following the recent bull run, with bitcoin as their entry point.

Interestingly, several bitcoin critics who had argued that the digital asset has no intrinsic value and is backed by sheer speculations, including top multinational banks, are joining the bitcoin bandwagon.

A few weeks ago, America’s oldest bank announced that it will offer bitcoin services to its clients. Other corporations like Square and Tesla made Bitcoin a part of their treasury asset, and continue to accumulate large amounts.