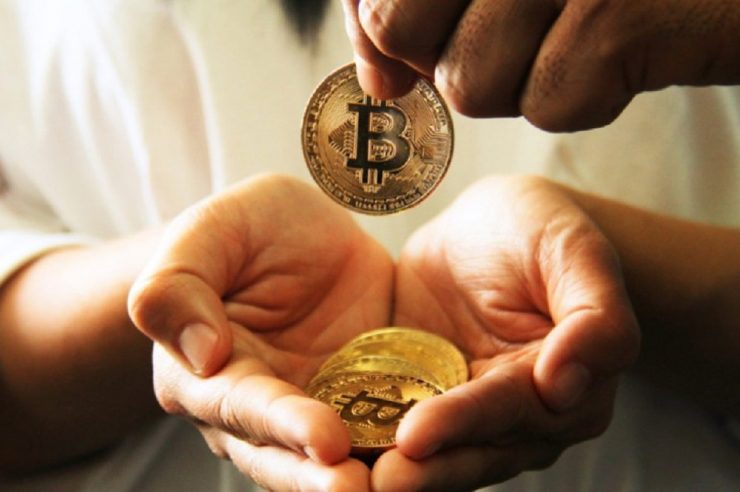 Independent publicly-traded business intelligence company MicroStrategy Incorporated has taken further steps into the cryptocurrency space, motivated by its love for Bitcoin. The company’s Board of Directors recently updated its compensation arrangements for non-employee directors to include bitcoin payments.

The update reads, “Going forward, non-employee directors will receive all fees for their services on the Company’s Board in bitcoin instead of  cash.”

It also explained the process the payments would be made, “At the time of payment, the fees will be converted from USD into bitcoin by the payment processor and then deposited into the digital wallet of the applicable non-employee director.”

The fact that the cryptocurrency is supported by a “robust and public open-source architecture” and also out of the control of any government or Central Bank makes it attractive to the Intelligence company.

MicroStrategy has been going bullish on Bitcoin for a while now. Its first purchase happened in August 2020 when the company bought 21,454 Bitcoins, which was worth about $250 million.

This view has continuously driven the company to continue acquiring more Bitcoin. Its latest purchase of 253 BTC valued at $15 million, including other expenses brought the company’s total bitcoin to 91,579 BTC worth about $2.226 billion.

While MicroStrategy’s bullish run on Bitcoin has influenced institutions like electric car company Tesla to make a market-moving Bitcoin purchase worth $1.5 billion in February earlier this year, it has also affected the company negatively.

The new direction HSBC has taken posed the question: “Will the recent HSBC policy cause MicroStrategy to take a break from its purchase of Bitcoin or will it result in a contrary outcome?”

Although MicroStrategy has not made any formal statements with regard to HSBC’s new policy, the latest developments by the Board of Directors to compensate non-employee directors with Bitcoin most likely show that the company is pressing forward with its support of the cryptocurrency. 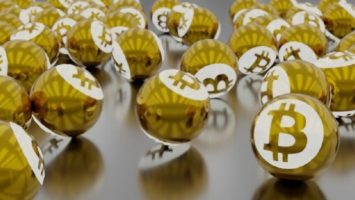