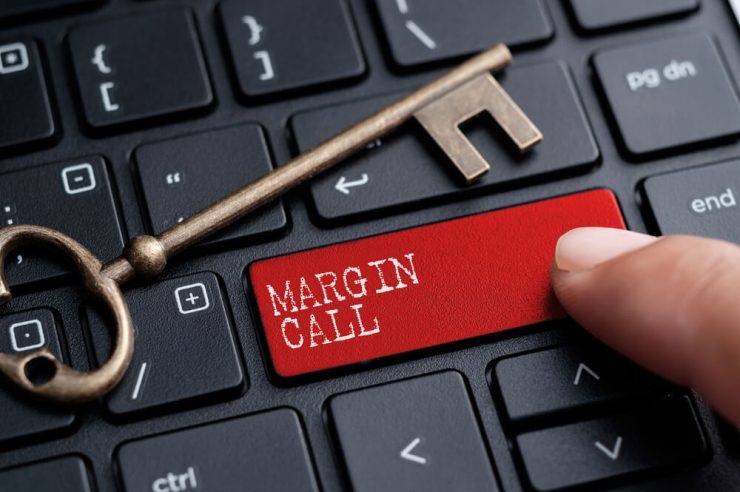 MicroStrategy CEO Michael Saylor has confirmed that the company is under no immediate pressure to liquidate its Bitcoin (BTC) holdings despite prevailing market conditions. In fact, the price of bitcoin needs to drop as low as $3,562 for the company to get a margin call to refill its leveraged position.

Recall that on March 29, MicroStrategy subsidiary, MacroStrategy obtained a $205 million loan. The loan deal used bitcoins obtained by its parent company as collateral to acquire even more bitcoin. On a recent earnings call, MicroStrategy CFO Phone Le confirmed that the collaterized position will be at risk if Bitcoin goes below $21,000.

The news led to unfounded fears that the company might sell its bitcoin to avoid potential losses. However, today’s update from Michael Saylor aims to calm any such fears. Understandably, the company is the latest corporate holder of bitcoin with 129,218 BTC (appr. $4 billion at today’s prices).

Hence, the company can supply additional bitcoin as collateral to the leveraged position even if Bitcoin continues to drop. The company’s large holding means the asset’s price needs to drop to $3562 for the position to come under risk.

Even if such a drop (although unlikely) happens, MicroStrategy would still be holding $410 million worth of BTC, enough to maintain its position. At the same time, Saylor notes that the company could “post some other collateral.”

Meanwhile, Saylor’s latest update comes at a time when Bitcoin and the rest of the financial markets are seeing a massive sell-off. On Monday, Bitcoin dropped to a new low just below $30,000. At the time of writing, BTC was trading at $31500, just above MicroStrategy’s average buy price of $30,700.