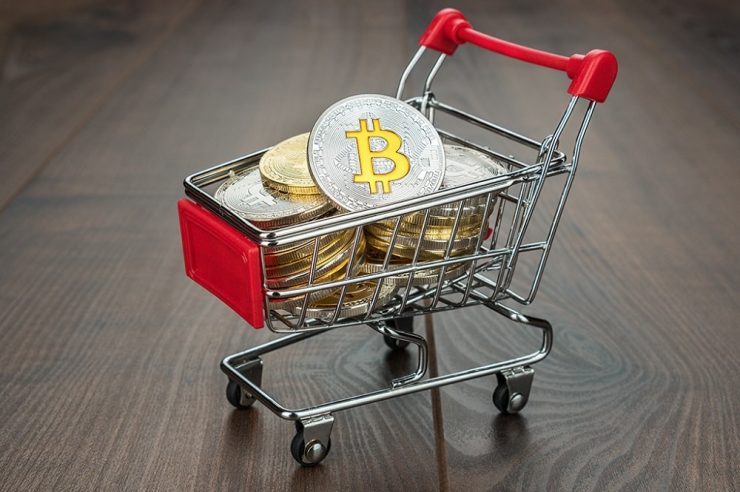 Leading global business intelligence software company MicroStrategy has yet again purchased more bitcoins, through its subsidiary MacroStrategy, a few days after obtaining a loan using its Bitcoin portfolio as collateral.

MicroStrategy announced on Tuesday that it has acquired an additional 4,167 bitcoins worth about $1.95 million at an average price of $45,714 per coin. The company said it purchased an average of 85 BTC per day.

The latest purchase brings MicroStrategy’s total bitcoin balance to 129,218 BTC, valued around $4 billion with MacroStrategy holding about 115,110 BTC of the total portfolio.

This makes the company the largest bitcoin holder in the world.

Last week, the publicly traded company announced that its subsidiary MacroStrategy obtained a $205 million loan to purchase more BTC using its part of its Bitcoin portfolio as collateral. According to the report MacroStrategy collaterized $820 million worth of bitcoin to access the loan.

The SEN Leverage loan [by Silvergate] gives us an opportunity to further our position as the leading public company investor in bitcoin. Using the capital from the loan, we’ve effectively turned our bitcoin into productive collateral, which allows us to further execute against our business strategy,” Bitcoin proponent and MicroStrategy CEO Michael Saylor said at the time.

MicroStrategy has not stopped buying bitcoin since its first purchase in August 2020. The company accumulates BTC at every chance it gets and does not intend to sell anytime soon.

In February this year, MicroStrategy spent $25 million to add 660 more bitcoins to its crypto stack at an average price of $37,865  per BTC.

But MicroStrategy is not the only publicly-traded company with a large bitcoin bag. Over the years, many other corporations have joined the Bitcoin bandwagon by adding the digital asset to their portfolio.

In October 2020, investment management company Stone Ridge revealed that its Bitcoin portfolio was worth $115 million.

The asset manager’s interest in Bitcoin dated back in 2017 when the company discovered the potential of the growing digital assets and established a subsidiary company known as New York Digital Investment Group (NYDIG), which was dedicated to Bitcoin, Coinfomania reported.

Payments company Square also holds large amounts of bitcoins. In February 2021, the firm purchased 3,318 bitcoins worth $170 million at the time. 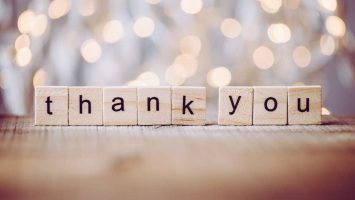