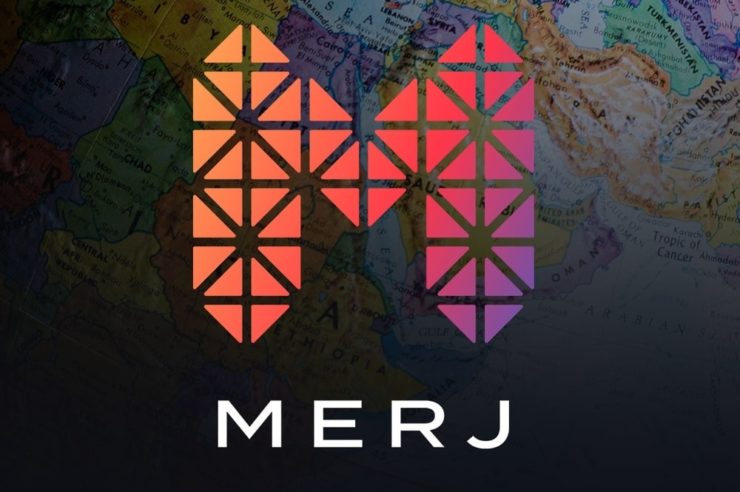 MERJ, the official stock exchange of the Republic of Seychelles, announced today that it is teaming up with U.S. broker-dealer Jumpstart and custodian Prime Trust to open its doors to accredited American investors seeking to take part in its equity offering.

As per a press release shared with Coinfomania, MERJ’s tokenized security will be publicly listed on a fully regulated national stock exchange and denominated in U.S. dollars, offering investors a secure and familiar way to gain exposure to the digital asset industry.

The exchange hopes that soon members of the public will be able to invest in its public offering and future digital listings, opportunities that were previously hard to come by before the advent of blockchain technology.

There is growing appetite from around the globe for these exciting investment opportunities,” said Edmond Tuohy, CEO of MERJ Exchange. “An entire ecosystem is growing at a rapid pace to service the demand for digital assets. The missing puzzle piece has been a secondary market place that has the right regulatory structure in place, and MERJ is here to fill the void.

“We see continued demand from institutional investors for tokenized securities and a growing interest from retail investors. MERJ brings the best practices of a regulated market place to this space which could mark the beginning of real mainstream participation. We are delighted to be able to bring this groundbreaking investment opportunity to the US market,” Self said.

Notably, the latest move marks the first time in history that investors can invest in digital securities on a fully regulated national stock exchange. It continues a string of impressive milestones for MERJ as the exchange will also become the world’s first national exchange to list its own tokenized equity on the Ethereum blockchain.

Coinfomania also reported recently that the MERJ listings made it the first national stock exchange to list tokenized securities. 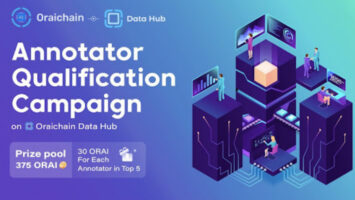