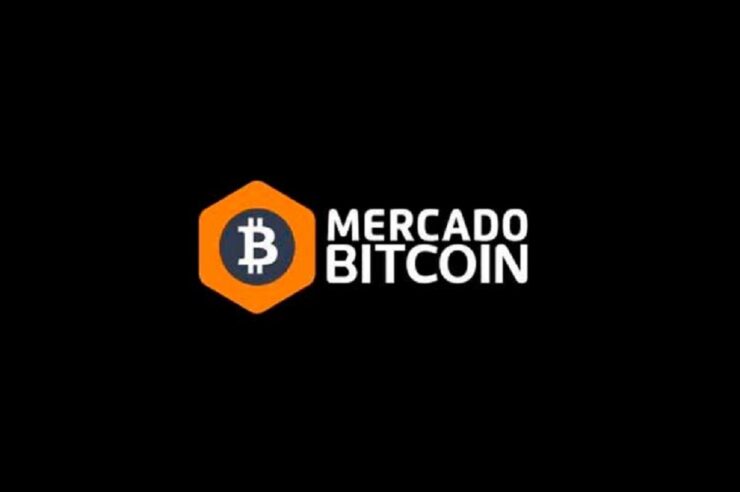 The partnership, which is expected to span from this month through December 2022, will require the football club’s men’s team to feature the Mercado Bitcoin logo in front of their jersey for the 16 month duration, the cryptocurrency exchange said in a press release.

Part of the deal will also see Mercado Bitcoin offer both financial and cryptocurrency education to Corinthians’ more than 30 million fans globally.

Educating Corinthians fans about cryptocurrencies is part of efforts by the exchange to get more people invested in different asset classes, as interest in crypto continues to soar.

Per the announcement, Corinthians’ fans can buy the token on the platform in order to gain access to the club’s survey, promotional events, as well as interact with the football club in several ways.

Reinaldo Rabelo, CEO of Mercado Bitcoin, said that both parties entering into a partnership made sense given that they both share similar core values and vision.

According to the CEO, with crypto-related firms partnering with sports clubs, fans will be presented with new ways to engage with their favorite teams, “while also generating more revenues through new business models.”

“By joining forces with Mercado Bitcoin, the largest crypto-asset platform in Latin America, we can be sure that we are at the spearhead of innovation in marketing and fan engagement. This is where our future lies.”

Since last year, there has been an increased amount of partnerships between sports clubs and crypto-related companies.

While most of the partnerships are done as part of marketing campaigns for the cryptocurrency industry, sports clubs have also benefited immensely from such collaborations.

As reported earlier today, blockchain project DigitalBits announced a partnership with Italian football club Inter Milan to have the club’s male and female team feature the project’s logo on their jerseys in all competitions.