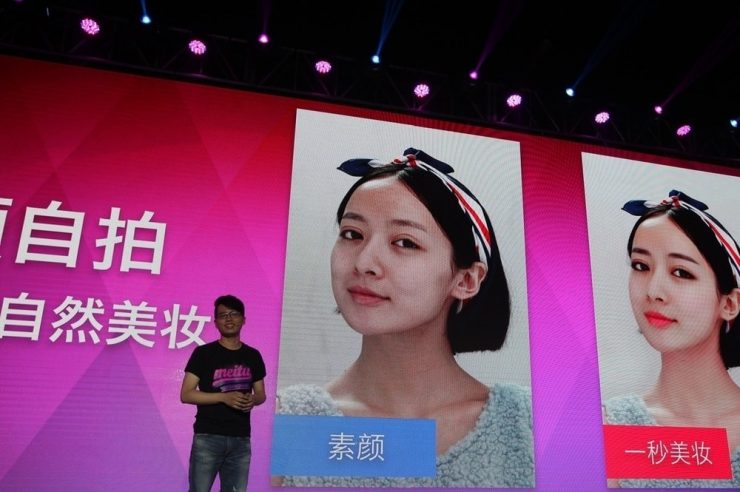 Chinese software firm Meitu Inc. stated in a new report that its Ethereum (ETH) holding has outperformed compared to its Bitcoin (BTC) portfolio, where it recorded significant losses.

According to the report, the May dip that stripped the crypto market of more than $1 trillion saw the firm record a loss of $1.73 million for its Bitcoin holdings.

While many would think the firm’s Ethereum portfolio would suffer a similar fate, Meitu reported that its ETH holding brought in an imaginary profit of $1.47 million. The profits are imaginary because the company is yet to liquidate its position.

With the crypto market still looking highly volatile, causing the prices of the world’s largest cryptocurrency Bitcoin to fluctuate between $30,000 and $37,000 in the past week, Meitu has chosen not to increase or trim its crypto holdings for the time being.

This move would enable the Chinese photo editing software company to monitor the market in order not to suffer any further loss.

Despite the report, Meitu is still confident about the long-term value of cryptocurrencies, one of the reasons it chose to convert part of its cash reserves to crypto-related investments in March.

Meitu’s Acquisition of Bitcoin and Ethereum

Recall that Meitu announced on March 8, 2021, that it was venturing into the market by converting $40 million of its cash reserve to Bitcoin and Ethereum.

The firm later committed an additional $50 million in the assets classes, with Ethereum receiving approximately $28.4 million while their Bitcoins got an increase of $21.6 million. Meitu was on track to record major gains as the prices of both cryptocurrencies soared tremendously.

However, things began to go the other way when the market suffered one of the biggest market dips due to comments made by Tesla boss Elon Musk and Chinese government sanctions on crypto-related activities.

Fortunately, the market is stabilizing gradually as the massive price swings recorded in May have reduced.

According to data on Coingecko, Bitcoin was changing hands at $34,928, which is down by 2.8% in the last seven days, while Ethereum continues to show bullish signs with the coin trading at $2,393 and is up 10.3% within the same period.