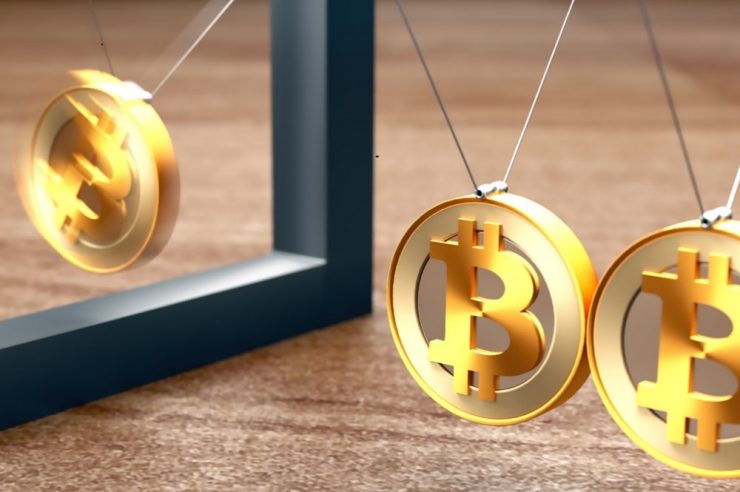 As institutional interest in Bitcoin (BTC) continues to rise, Dallas-based investment firm McGowanGroup Asset Management (MGAM) has increased its exposure to the digital asset in Grayscale.

According to a SEC filing made by McGowanGroup today, the firm stated that it now has 60,358 shares in Grayscale Bitcoin Trust (GBTC), a Bitcoin closed-end investment fund exclusively focussed on institutional investors.

McGowanGroup had in November 2020 filed with the SEC that it owned only 25,543 GBTC shares but has subsequently moved to double its exposure to the asset in less than three months after it made the filing.

The reason why McGowanGroup chose to double its investment in BTC is not far-fetched because BTC has been on an impressive rally since late last year.

Since the company’s previous SEC filing, BTC has been witnessing a massive price surge, setting a new all-time high (ATH) above $48,000. The world’s-largest cryptocurrency is poised to do more exploits in the coming weeks as more institutional investors adopt the cryptocurrency.

Grayscale Investments has become a home for institutional investors who want to get involved in cryptocurrencies, such as Bitcoin, Ethereum (ETH), Litecoin (LTC), Bitcoin Cash (BCH), among others.

The Grayscale Bitcoin Trust has continued to be the leading investment product for the famous U.S.- based firm and has attracted big corporations over the years. The Trust allows investors to gain exposure to a wide range of digital assets without personally having to buy, store, and trade them.

According to Grayscale’s data, GBTC has issued more than 685 million outstanding shares, with each share sold at 0.00094804 BTC.

The Grayscale investment product for Bitcoin has $30.1 billion in asset under management (AUM) at the moment. Grayscale may add to its GBTC holding in the coming weeks as more institutional investors show interest in BTC.

Earlier this month, famous American investor Bill Miller disclosed in an SEC filing that one of his investment funds, the Miller Opportunity Trust, may indirectly invest up to $337 million via GBTC.