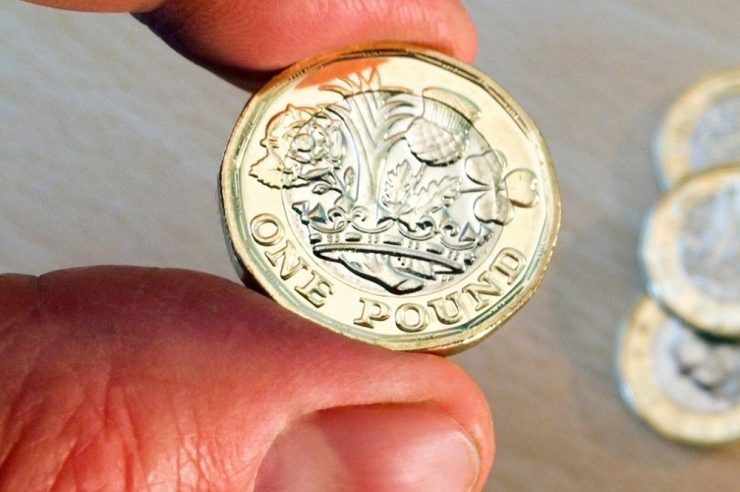 McCormack to Pay £1 in Nominal Damages

In 2019, Wright sued McCormack for libel after the podcaster published a series of tweets and a YouTube video, saying that Wright was not Satoshi and his claims were fraudulent.

The legal battle ended today, August 1, 2022, with a court ruling in favor of the claimant, Craig Wright. According to the court, McCormack caused “serious harm” to Wright’s reputation by making such claims in his tweets and YouTube videos. The judge asked the defendant to pay $1.23 in nominal damages to the plaintiff.

The court noted that Wright is receiving such an amount in damages because he made several false pieces of evidence days before the trial.

During the trial, Wright claimed that he had been invited to speak at different conferences but was disinvited due to the tweets by McCormack. However, the evidence was dropped after the podcaster submitted academic papers that disputed Wright’s claims.

“Dr. Wright advanced a deliberately false case as to the disinvitations from academic conferences in his Amended Particulars of Claim and his first witness statement,” the judge said.

Meanwhile, moments after the case was concluded, McCormack shared a tweet, thanking his lawyer and the judge for their work on the case. However, he noted that the process is still not complete.

Wright is an Australian computer scientist who has always claimed to be Satoshi Nakamoto, the pseudonymous Bitcoin creator. His claims have been met with a lot of criticism by the crypto community and for this, the scientist has been filing lawsuits against people who accused him of fraud.

In 2019, Wright filed a libel suit against Roger Ver, CEO of Bitcoin.com, for calling him “a fraud and a liar” in a YouTube video. The self-proclaimed Bitcoin creator has also sued several other notable individuals in the crypto industry, including Vitalik Buterin, the founder of Ethereum.