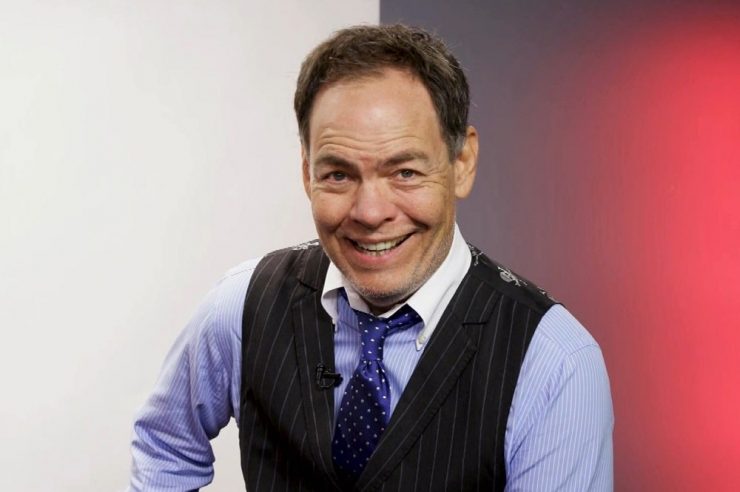 Crypto proponent, Max Keiser, has recently stated that bitcoin’s price is set to surpass its 2017 all-time high of $20,000.

According to a Wednesday report, Keiser is very convinced that Bitcoin will continue in its current bull-run to the point of surpassing the $20,000 level since it is now backed by several top financial institutions, hedge fund managers, and “real” volumes.

“Most of the volume in 2017 was the fake volume of wash-trading. The bitcoin price was manipulated. In 2020, since the dodgy exchanges have been cleaned up or shut down, the volume is real,” he said.

He believes that the recent bull run was mainly because of the large number of public figures, top financial institutions, and hedge fund managers that are adopting the top cryptocurrency.

This increase in Bitcoin adoption by global financial managers has in turn increased the level of confidence that a lot of people have in the digital currency, thus, spurring the price rally.

According to Keiser, Paul Tudor Jones and Stan Druckenmiller are two hedge fund managers that have accelerated Bitcoin’s upward surge, and since they are two very influential people in the financial industry, a lot of people follow their lead.

Keiser also noted that Bitcoin is an asset class that has the potential to render all fiat currencies useless since it is not correlated to anything else.

Several financial observers have often opined that Bitcoin has been able to maintain its status as a store of value due to its fixed supply, which is an alien concept to fiat currencies since they are printed every single day.

Earlier in October, Paul Tudor Jones had said that he is becoming more bullish on the cryptocurrency. He also called Bitcoin an asset that is very peculiar to early tech companies.

He said, “Bitcoin has this enormous contingence of really, really smart and sophisticated people who believe in it. Bitcoin is like investing with Steve Jobs and Apple or investing in Google early.”

The cryptocurrency industry is excited as bitcoin is currently trading above $18,100, less than $2,000 away from smashing its all-time-high.