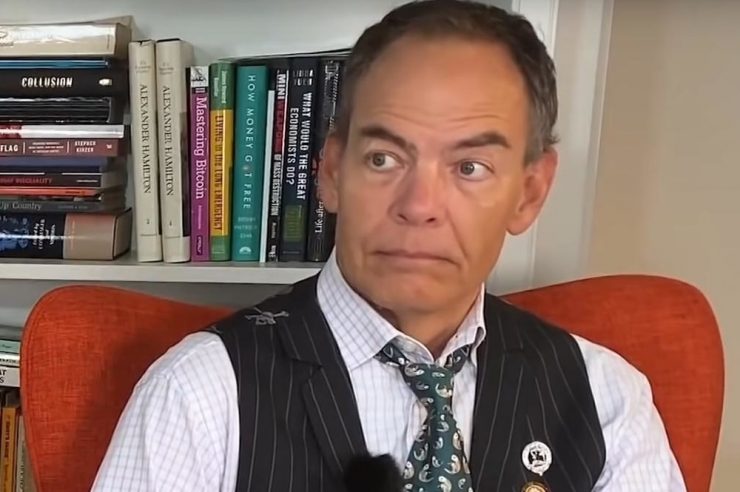 The Asian political tension and subsequent flight to security is the brain behind the recent’s Bitcoin surge above $12,000, says Max Keiser, a popular TV presenter, and analyst.

As Asian citizens take to their heels to find a haven for their lives, it becomes increasingly challenging to carry funds, especially massive amounts of money, along with them to a choice destination to carry out their everyday activities without stress.

According to the analyst, in a bid to secure financial strength as they move, citizens therefore resorted to either buying or converting their funds to Bitcoin, resulting in an increase in the demand and price of the cryptocurrency. He tweeted:

#Bitcoin up as tensions rise in Asia

Capital flight out of Asia taking the #Bitcoin express

You can’t take it with you, unless it’s Bitcoin – then you can take IT ALL with you

(Something near impossible with Gold)

As a Bitcoin bull, Keiser has always held Bitcoin in a positive light, so much so that he would even urge his viewers to own Bitcoin, no matter how little. For him, more than gold, Bitcoin still stands as the most straightforward means to convey any amount of value across international borders, more especially when a crisis arises in the country.

The ease of using Bitcoin was also highlighted as Coinfomania reported last week that the United States Department of Homeland Security (DHS) confiscated $2 billion worth of cash from travelers over sixteen years. Using Bitcoin would have only required using a mobile phone or hardware wallet, and would shield holders from sometimes not-clarified cash restrictions.

Meanwhile, Bitcoin’s usefulness in the same manner as gold was covered in a recent JP Morgan report, which highlighted that millennials are flocking to Bitcoin rather than gold in the wake of the current global crisis.