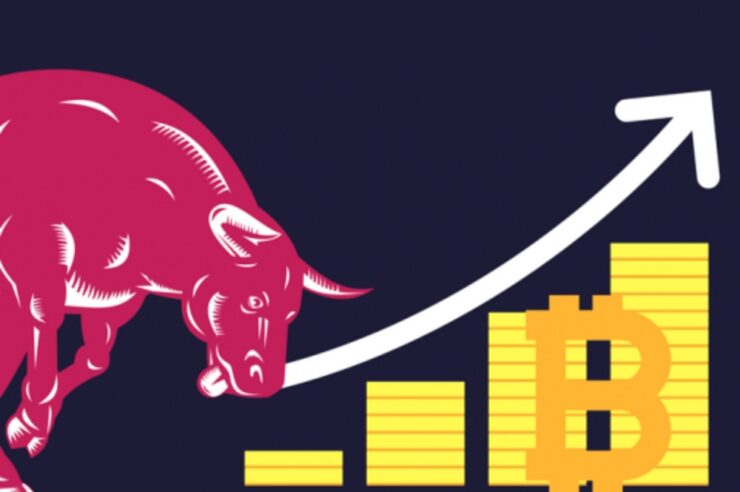 In the earlier hours of today, Bitcoin’s value plunged by over 10% following an expected sell-off trend.

However, in line with our earlier report on the sudden market decline, a specific 5000 BTC sell order (worth roughly $40 million at that time) went off on leading cryptocurrency exchange, Bitstamp.

In an announcement about the incident, Bitstamp said that it significantly impacted the order book with the exchange’s trading system only doing its part by processing and fulfilling the client’s order as it was received.

Although Bitstamp also says it is investigating the order, Bitcoin enthusiasts would find more comfort in dwelling on the fact that the market has responded brilliantly to the giant whale sale-off.

The graph below highlights how quickly prices bounced back after the sell-off with a rapid recovery taking Bitcoin from the $6600 low that it fell on Coinbase after the order, to a $7141 value at press time. For the records, this was roughly Bitcoin’s price three days ago. 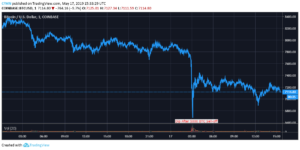 Such a resurgence happening just a few minutes after the sell-off once again raises hope that Bitcoin is in a bull market.

On any other day, a significant whale sell-off would usually trigger a lot of panic-selling from retail investors, and a wild market correction. In fact, it may be safe to believe that the current bearish movement on the daily trading chart represent panic buying and selling among investors who believe that a deeper dip is on the cards.

Meanwhile, the next few hours will likely tell which way the Bitcoin market goes next, even though there is more optimism that the 10% drop will be more bullish than bearish in the long run. 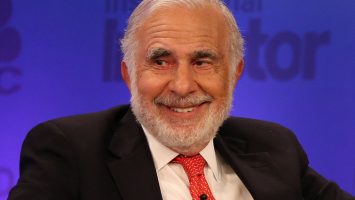 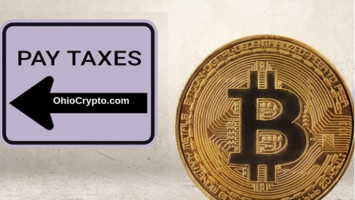