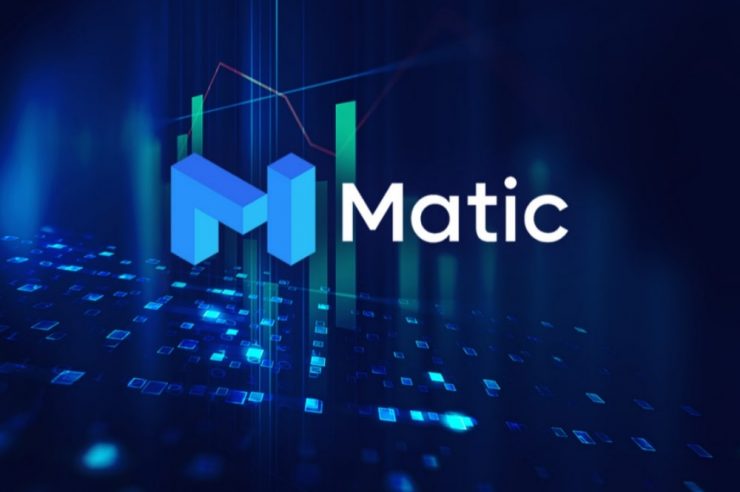 Matic Network has officially rolled out the highly anticipated first version of its mainnet after more than two years since the project was launched.

According to the project today, the mainnet launch is the result of the two and a half years of hard work contributed by the entire Matic network team, Matic community including developers, investors, and advisors who have supported them in the journey so far, in one way or the other.

The Matic mainnet, which is now live, will start with a restricted set of Validators, whereby only Matic Foundation nodes and nodes run by selected validators invited by the Matic team will be active.

The mainnet release will function according to the steps programmed by the team; hence, this multi-step process will ensure that the mainnet deployment and validator onboarding is achieved as smoothly as possible.

The network currently consists of a set of 7 Matic Foundation nodes and dApp partner nodes will be joining the sets in the coming week, as noted in the report. The project claims the network has already produced 43K+ blocks and it would share the link to the block explorer later today.

“The network will move from one stage to the next, based on the goals of each stage. The intent is to ensure that early issues get addressed and resolved quickly. We do expect our network software to function well, but we believe the most pragmatic approach is to gradually roll out the network to address any unforeseen issues,” the project said.

Matic is a blockchain application platform that allows developers to deploy applications with faster and cheaper transactions. At the same time, it maintains a high level of security through the optimum use of hybrid Proof-of-Stake, with Plasma-enabled sidechains combined.

The mainnet release marks the most important milestone so far in the race for the project since 2017. Matic notes in the report that the development is just a start for the promises of the network.

Positive development like the launch of a mainnet is usually a fundamental price booster for cryptocurrencies. However, that is not the case with the MATIC token.

MATIC is the native cryptocurrency of the Matic Network. Although the token gained more than 22% following the May announcement that the project would be launching its mainnet, the opposite is the case as the mainnet finally goes live.

Despite the launch of its first mainnet, the project notes that its token will continue to live on Ethereum. 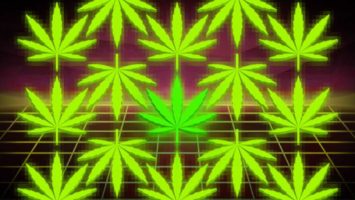