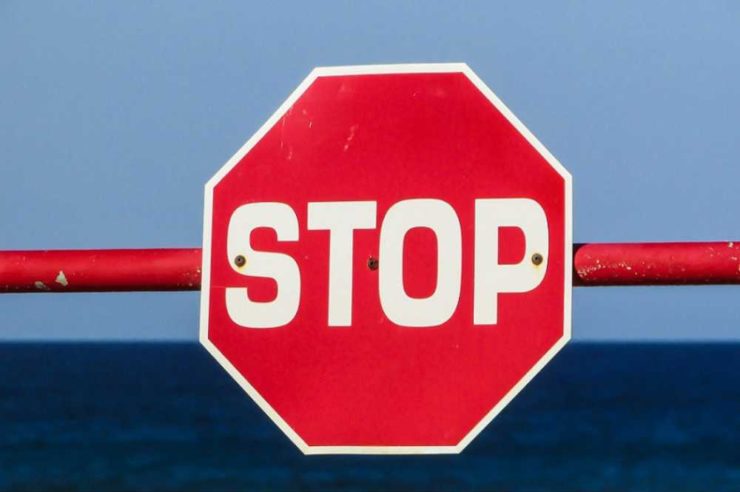 The Monetary Authority of Singapore (MAS) has issued a stern warning to crypto firms against advertising their services to the general public.

The financial regulator on Monday released a set of guidelines for digital payment token (DPT) service providers, stating that they should only market their services on their websites, mobile applications, social media platforms, and not in public areas in the country.

In addition, these firms are also not allowed to promote their services using third parties like celebrities and social media influencers.

These rules also apply to banks, other financial institutions, and payment service providers.

MAS noted that the move comes after it found out that some DPT service providers have been advertising their services via online, physical advertisement, and automated teller machines (ATMs) in public centers.

“That could fuel speculation among traders who don’t fully grasp the risks,” the MAS added.

Meanwhile, Singaporean regulators have so far maintained a strict approach in regulating the crypto industry in a bid to protect investors in the country.

Regulators across the country have been showing signs to be the toughest to issue crypto exchanges operating licenses.

For instance, in 2020, 30 firms out of the 170 crypto firms that applied for operating licenses in the country pulled out of the process, 2 were rejected, only 3 got registered and 135 were still in the processing stage.

As of last year, only 70 firms were left awaiting authorization from MAS to provide crypto services in the country.

Notably, Binance’s Singapore arm was among the 70 firms that were reportedly awaiting the MAS authorization, and just a month after the report, the leading crypto exchange noted that it had pulled out of the process and would shut down operations by Feb 12, 2022.

Binance stated that the decision was made in compliance with regulations by MAS.

The MAS is not the only financial regulator to have done so, just today Spain’s national securities market commission (CNMV) took a similar approach in Europe by releasing a set of guidelines for crypto firms.

“The aim is to ensure that the advertising of the products offers true, understandable, and non-misleading content, and includes a prominent warning of the associated risks,” Spain’s CNMV said.

So far, in Europe, regulations have been issued for crypto advertisements in France and the UK with the possibility of more to follow.