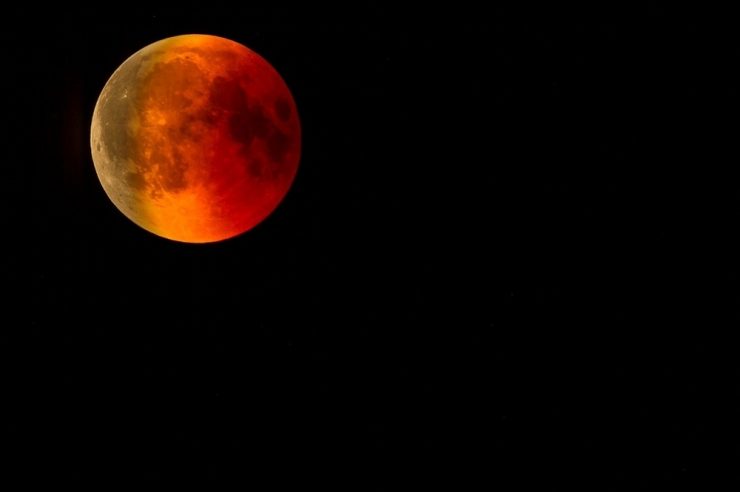 Blood on the crypto streets. Is the bull market over?

Most leading cryptocurrencies have gone from bullish to bearish within a little space of time. Starting from BTC dropping from $57k to $45k before consolidation to ETH and other coins in the top 100 losing more than 10% of their value. Here is the market outlook for today.

After the deadly drop yesterday, traders are buying the dip and hoping to push the market to its previous position of $57,000. Unfortunately, all efforts to steady bitcoin above $50,000 proved abortive as the coin continued to dip.

At the time of writing, the fear and greed index shows that traders are greedy and stocking up various cryptocurrencies, including bitcoin. With that in mind, for bitcoin to surge, traders must defend the $46k support and push the price above the $53,800 pivot point.

Following bitcoin closely, traders are also looking to push Ether back to the $1,880 pivot point. Flipping the first support at $1,720, traders have to defend the $1,400 support level to prevent the bears from controlling the market and see prices consolidate.

Additionally, the bulls will put more effort to see prices break the $1,720 resistance. Following different price patterns, except on a bullish day, prices tend to have a difference of $100 to $300. Ether may not close at the current pivot point.

XRP had one of the most bullish traders in the market. Despite the threat the lawsuit with the SEC poses, traders are still trading the asset. As with all other coins, XRP is bearish.

At the time of writing, the coin trades at $0.477. The $0.47 support is under attack. Bullish traders will have to defend the $0.42 support or risk further price crashes. The $0.50 resistance stands as the top resistance once the bulls topple the bears.

Polkadot is one of the coins that recovered quickly after the price drop. Before the time of writing, DOT dropped to $12 from $32. In less than 1 hour, Polkadot recovered back to $30.

At the time of writing, DOT is $3 short of the pivot point. With the first pivot support at $28, since traders could not defend the $30 support level to the bears will test the pivot support. Hopefully, prices may close at $30.