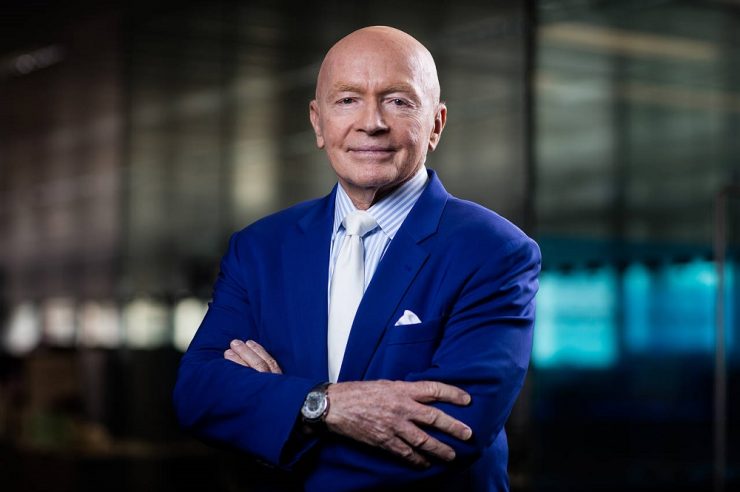 May has not been a good month for crypto investors. Bitcoin is down 24% since the start of the month and 57% from its all-time high (ATH) of $69,000. Analysts believe the recent crash was heavily influenced by the recent Terra UST saga, which forced the Luna Guard Foundation to empty its $2.2 billion Bitcoin reserve to save the stablecoin.

At the time of writing, bitcoin was trading around $29,000 with a market cap of $1.1 trillion. Investors see the Black Swan event as an opportunity to buy Bitcoin dip with the hope of making gains when the price recovers.

However, American millionaire fund manager and Bitcoin critic, Mark Mobius, has warned cryptocurrency investors not to buy the Bitcoin dip, saying that the king coin will crash further to $10,000 in coming months.

Mobius said during an interview with the Financial News that buying the dip will not work this time and that the leading cryptocurrency will plunge further to $10,000 before gradually going back up.

Bitcoin is a Religion

This is not the first time Mobius has criticized Bitcoin and cryptocurrencies in general.

Last November, crypto skeptics said Bitcoin was a religion and not an investment. According to Mobius, the cryptocurrency is highly speculative and investors should see it as a fun activity rather than an investment. 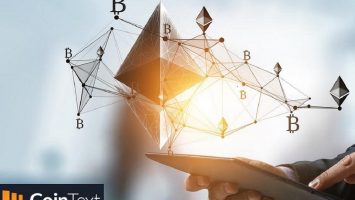 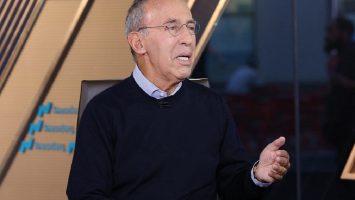