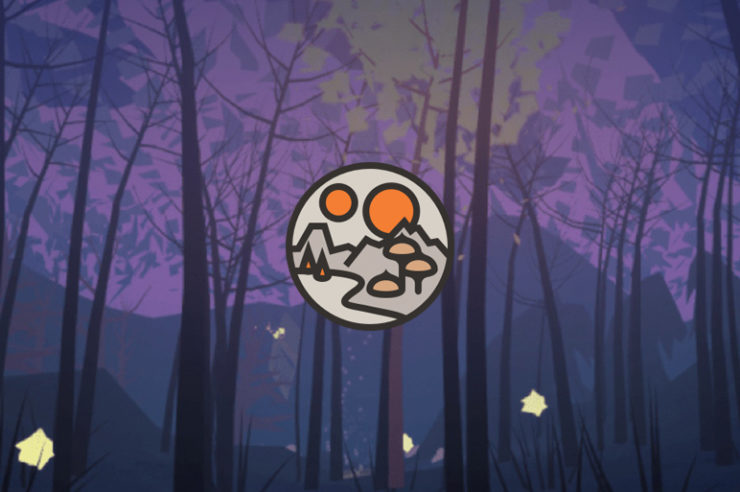 MANA, the native cryptocurrency of Decentraland, a virtual land ownership platform has seen significant growth in the few hours leading up to press time. Data from Coinmarketcap shows that the coin is seeing over 11% increase on a day when almost the rest of the crypto market has to contend with the bears.

So, why is MANA coin Growing?

Well, we found out that there has been a lot of community involvement in the Decentraland project. According to an announcement on their blog, Decentralized is about to hold its second land auction.

A “land auction” is a term used by the community to describe the allocation of virtual land properties to users on the network. Decentraland conducted the first of such auction between December 2017 and January 2018.

Given that this was the peak period of the crypto market, the project reportedly raised around USD 30 million (161 million MANA) from allocating 35,346 parcels of land to users.

The project will hold its Second LAND auction beginning from the second week of December 2018, according to a decision by the Decentraland community. This decision means that the value of MANA will see an increase because users will have to buy MANA coins which will, in turn, be used to pay for virtual land parcels.

One would usually expect that such a busy period for the project will yield a corresponding increase in the value of the MANA token. 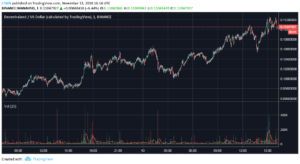 From around $0.09 value on Nov 12, the value of MANA coin has risen to $0.109 in less than 24 hours. The coins total market cap is now above $115 million, a 10% increase within the same period. MANA coin has now become the 61st largest cryptocurrency according to press time data.

We are giving away $50 BTC to 10 randomly selected winners. 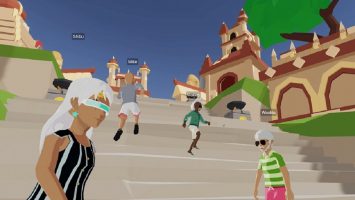 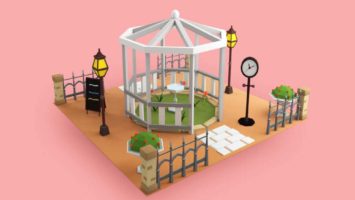 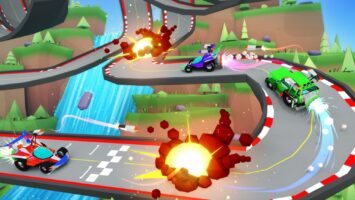 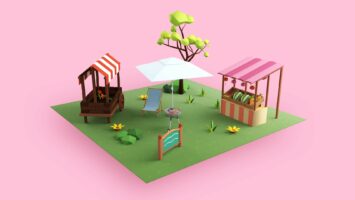