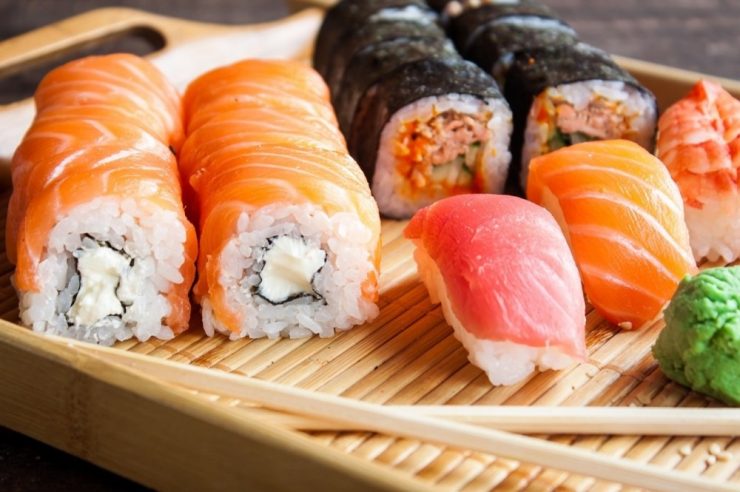 While the story of Laszlo Hanyecz, the programmer who bought two pizzas with 10,000 BTC over a decade ago, is more popular, several early bitcoin holders have revealed being in a similar situation.

A journalist had bought Sushi in 2013 with 10 BTC. Recognizing the digital asset’s potential, the owner of the Sushi restaurant, Yung Chen had kept the bitcoins.

Following bitcoin’s recent meteoric rise, Chen retired with a substantial amount of bitcoin in his portfolio.

Kashmir Hill, a New York-based tech writer disclosed that she had spent 10 bitcoins on a Sushi dinner at a restaurant in San Francisco.

Earlier in 2013, while working on a Forbes piece in San Francisco, Hill had been excited to try a challenge to ” live for a week on bitcoin,” considering that it is an emerging asset class.

On the last day of the challenge, Hill decided to use her last few bitcoins to buy a Sushi dinner for herself and a bunch of crypto fans from Reddit.

In the end, she ended up spending a little over 10 bitcoins at Sake Zone, a Sushi restaurant owned by Yung Chen.

The Sushi she bought for herself and her over 14 guests from Reddit had amounted to $1,000. At that time, BTC was trading at $100 per unit.

Hill admitted to feeling guilty about paying Chen with a digital currency that she felt would not be worth anything.

Fast forward to eight years later, Yung Chen and his wife are no longer in the restaurant business, as they are retired with a part of Hill’s bitcoins in their portfolio.

Being one of the earliest BTC adopters, Chen accumulated over 41 bitcoins from customers who, like Hill, wanted to spend their bitcoins.

Chen said that he regrets selling some of his BTC holdings shortly after they closed their restaurant in 2017, but he expressed his happiness that he still kept a chunk of his bitcoins till today.

“I sold some. I feel so bad. Now, I just keep it. I just put it there like stock and wait… Bitcoin has become one of the major saving assets in my portfolio. It’s a lot. It’s close to like a half-million dollars in my account.”

Despite the recent bear market, bitcoin adoption has continued to surge. Several individual and institutional investors view the digital asset as a hedge against inflation.

MicroStrategy is one of the major entities that has vowed to hold bitcoin until the very end. The company has spent over 2 billion in strategic BTC purchases and had concluded another purchase a few weeks ago.